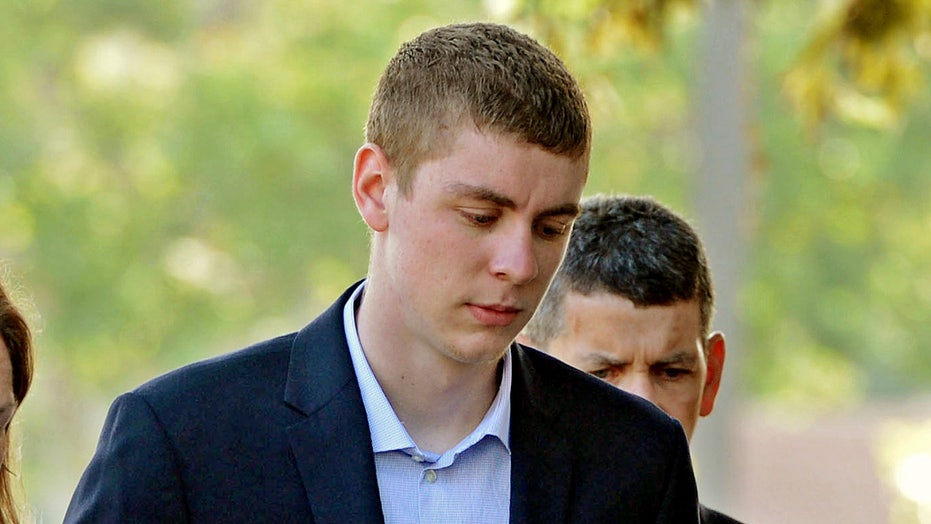 Several potential jurors this week told a California judge they wouldn’t serve in his courtroom because of the lenient six-month jail sentence he gave to former Stanford University swimmer and convicted rapist Brock Turner, according to reports.

At the same time, USA Swimming announced Friday it had banned Turner for life.

“I can’t be here, I'm so upset,” one prospective juror in a misdemeanor case told Persky, sources told the San Jose Mercury News.

“I can’t believe what you did,” another jury prospect told the judge, the paper reported Thursday.

In each case, Persky said he understood and excused the prospective juror for cause.

KPIX-TV reported that 20 prospective jurors asked to be excused Wednesday, citing as their reason the judge’s sentence.

The on-campus incident unfolded in January 2015, while the 23-year-old woman was unconscious.

Also Friday, a group of California lawmakers asked a state agency to investigate and discipline Persky.

Nine members of the California Assembly and two state senators joined women's rights activists in petitioning the California Commission on Judicial Performance to take action against the judge.

The lawmakers, all Democrats, sent a letter to the commission's chairman alleging that Persky may have engaged in misconduct by giving Turner jail time and probation instead of a longer term in state prison.

The judge said his sentence took into account Turner's clean criminal record and the effect the conviction will have on his life.

Prosecutors had asked for six years in prison.

Turner may only serve three months behind bars, with his expected release date listed as Sept. 2, according to online inmate records. County jail inmates serve 50 percent of their sentences if they keep a clean disciplinary record.

As the public criticism has grown, a childhood friend and a high school guidance counselor have apologized for writing letters of support urging leniency for Turner.

Kelly Owens, a guidance counselor at Oakwood High School in Dayton, Ohio, where Turner attended, had told the court that her former student was "absolutely undeserving of the outcome" of a jury trial that resulted in his conviction of three felony counts of sexual assault.

"I plead with you to consider the good things — the positive contributions — he can make to his community if given a chance to reclaim his life," Owens wrote.

She regrets writing a letter to the judge and acknowledged it was a mistake, her school district said in a prepared statement Wednesday.