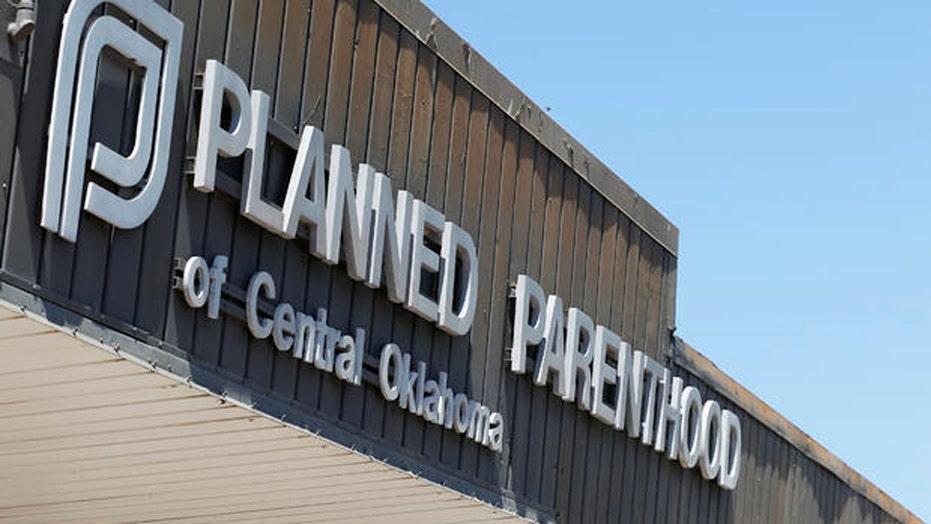 Organization will no longer accept payment for fetal tissue donations

A Planned Parenthood doctor laughs as she says she continues to “strive” to deliver an aborted baby with an intact skull and appears to admit participating in partial-birth abortions in the latest undercover video released Tuesday targeting Planned Parenthood.

A woman identified as Dr. Amna Dermish of Planned Parenthood of Greater Texas is the focus of the Center for Medical Progress’ 11th video, which is purported to have been filmed during a medical conference in October 2014.

“My aim is usually to get the specimens out pretty intact,” Dermish says at one point.

“Well this will give me something to strive for!”

— Dr. Amna Dermish, when asked if she's delivered a fetus with an intact skull

Dermish says in the video that she does not use the chemical digoxin, used to kill fetuses in the womb, before 20 weeks. She doesn’t say if she uses another chemical during the more than eight-minute, edited clip, and CMP asserts that means babies are delivered alive and killed outside of the womb. Dermish says she has used “ultrasound guidance” to manipulate fetuses for feet-first abortions in the video, a practice CMP describes as a “hallmark” of the illegal partial-birth abortion procedure.

A partial-birth abortion is defined as “deliberately and intentionally vaginally” delivering a living fetus where “any part of the fetal trunk past the navel is outside the body of the mother, for the purpose of” killing the fetus. The practice was outlawed by President George W. Bush in 2003.

“Usually what I do, if it’s a [feet-first] presentation, I’ll remove the extremities first, the lower extremities, and then go for the spine and then sort of bring it down that way,” Dermish says.

Asked about harvesting intact fetal brains, Dermish says she has not been able to do that yet.

“Well this will give me something to strive for!” she says, laughing.

When discussing a colleague that is able to identify nine-week fetal hearts in the remains of aborted babies, a woman identified as being from Whole Women’s Health, another abortion clinic, interjects, “Well it’s cute. It is cute.”

Dermish adds: “It’s amazing. It’s sort of – I have so much respect for development. It’s just incredible. So she’s always at 10, 11, 12 weeks, she’s like trying to find the kidneys and any of the organs of that gestation.”

Planned Parenthood has denied breaking any laws and has said payments discussed in the videos relate to reimbursement costs for procuring the tissue – which is legal. Earlier this month, Planned Parenthood announced it would stop taking money from researchers for aborted baby parts.