A Pennsylvania school district said it will arm 500 school teachers with baseball bats in response to the Parkland, Fla., school shooting, according to a report. (WSEE)

The Millcreek School district organized a training day on how to respond to a potential shooting and the 16-inch bats were handed out to each teacher, the report said. The district paid $1,800 for the bats.

William Hall, the district’s superintendent, told the paper that the bats were primarily symbolic, but a “last resort,” and “an option and something we want people to be aware of.”

Nikolas Cruz, 19, is charged in a 34-count indictment with killing 17 people and wounding 17 others in the Feb. 14 attack. He faces the death penalty if convicted, but his public defender Melisa McNeill had said he would plead guilty in return for a life prison sentence.

The shooting has raised contentious gun debate. Many of the Parkland shooting survivors have spoken out in favor of increased gun control, while gun-rights advocates insist that guns are not the issue. 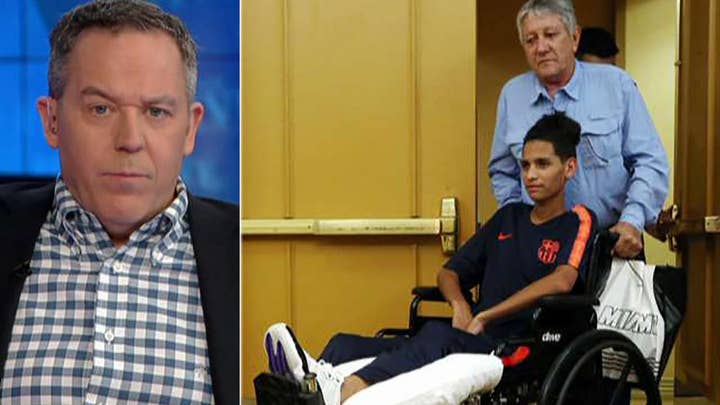 Hall said the district — which sits on the Lake Erie coast, conducted an online survey to gauge feeling on arming teachers in the classroom. He told the paper that “70 percent to 30 percent” would favor the move, but the district is “not really actively planning that right now.”

Last month, another Pennsylvania district said it was arming teachers and students with buckets of rocks.