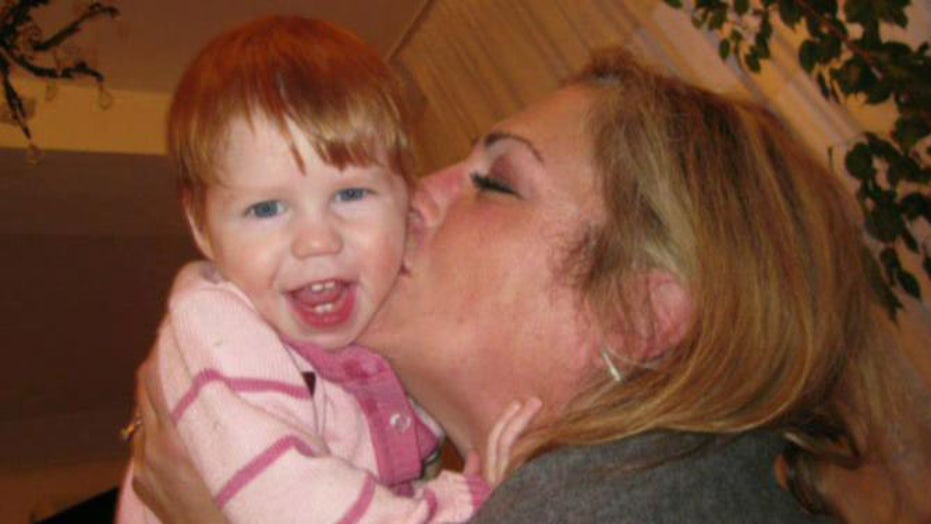 Days after a sperm donor in Kansas was ordered to pay child support for the baby he helped a lesbian couple conceive, the state agency seeking payments says one of the women may have deceived the department.

In a court filing Wednesday, the Kansas Department for Children and Families questioned the validity of the sperm donor contract between William Marotta and the couple, Jennifer Schreiner and Angela Bauer.

According to The Topeka Capital-Journal, documents show Schreiner did not indicate she knew the name or any other information about the sperm donor in her application for child support.

William Marotta told FoxNews.com earlier this week he might never have agreed to provide sperm to the couple had he known the legal morass that awaited him after responding to the women’s Craigslist ad for a donor in March 2009, and he suggested he might be a victim of bias against same-sex parenting.

“I have a hunch part of the reason this is going this way is because of people’s feelings toward same-sex couples,” Marotta told FoxNews.com.

The 46-year-old machinist said he received notice in late October that he was being targeted by state officials to pay child support after the couple -- who parted ways in 2010 but still co-parent their eight children ranging in age from 3 months to 25 years -- were ordered by DCF officials to provide the sperm donor’s name. State officials argued that if the women did not identify the donor, the agency would deny health benefits due to withheld information.

The state seeks to have Marotta named the child's father so he can be held accountable for a $6,000 payment the state had provided in public assistance, as well as future child support payments.

The state agency claims it has several conflicting donor contracts on file -- including a copy that doesn't have dates or signatures. The contract "may be invalid on its face," the filing suggests.

But Benoit Swinnen, an attorney for Marotta, said to The Tokepa Capital-Journal on Thursday, "the insinuation is offensive, and we are responding vigorously to that. We stand by our story."

Swinnen said his client had never had a personal relationship with the couple.

The court filing argues the sperm donor contract overlooks a "well-established law in this state that a person cannot contract away his or her obligations to support their child," adding that the right for support doesn't belong to the parents, but rather to the child. And only when semen is provided to a licensed physician does a donor have protection from a paternity test.

Schreiner answered a question about who the father is with "no idea -- sperm donor" on an application for child support dated Jan. 5, 2012, The Topeka Capital-Journal notes.

The filing called the applications "very troubling because [Schreiner] clearly deceived DCF on her first application. She knew the name of the respondent because of the purported 'sperm donor contract.'" Adding that it is "implausible to think" Marotta didn't know a licensed physician wasn't performing the procedure when he took the sperm to the couple's house.

Bauer, 40, and Schreiner, 34, had been together for eight years and previously adopted other children when Marotta responded to their ad and later provided sperm used to artificially inseminate Schreiner.

Marotta's attorney said the DCF’s filing failed to address what he identified as gaps in its original petition case -- asking for DNA testing.

A hearing on the matter is expected to be held next week.

Fox News' Joshua Rhett Miller and the Associated Press contributed to this report.