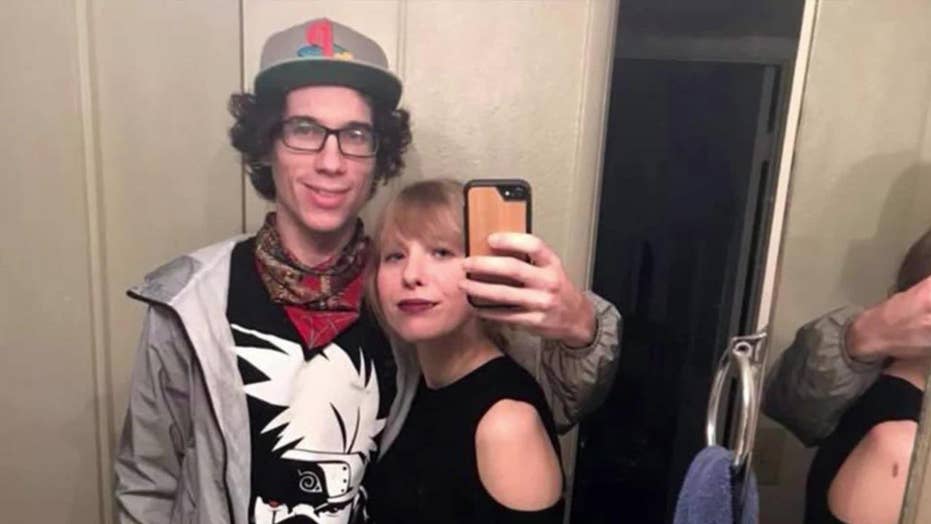 Investigators are seeking answers into the death of a young couple discovered at the Grand Canyon.

Authorities are seeking answers to figure out what led to the deaths of a young couple in the Grand Canyon National Park.

Jessica Bartz, 22, and Garret Bonkowski, 25, both from Peoria, Arizona, were found dead on Oct. 1 in an area overlooking a popular trail on the South Rim, National Park Service investigators said on Friday. Their vehicle was discovered near the trail.

The couple was believed to have entered the Grand Canyon National Park on Sept. 18. Their bodies were found on Trailview 2 Overlook on the South Rim of the Grand Canyon, FOX 13 reported.

ARIZONA MAN, 62, FALLS INTO MINE SHAFT, BREAKS BONES AND KILLS 3 RATTLESNAKES BEFORE BEING RESCUED DAYS LATER

Grand Canyon National Park spokeswoman Kari Cobb said there is no account of their activities from when they entered the park. No one reported the couple missing.

“They were found just below the rim on a social trail Oct. 1,” Cobb told St. George News. “We know they came from the top of the rim, but how or why they fell off of the rim we don’t know."

Cobb said investigators have yet to determine if foul play was involved. Cobb told St. George News it was unusual that both bodies were found at the bottom. She did not know if autopsies had been done.

Investigators said Bonkowski was wearing a Pokemon baseball cap with the character Charmander.

Investigators have asked for the public’s help in determining what caused the deaths. They have asked anyone who saw the two to call or text 888-653-0009.