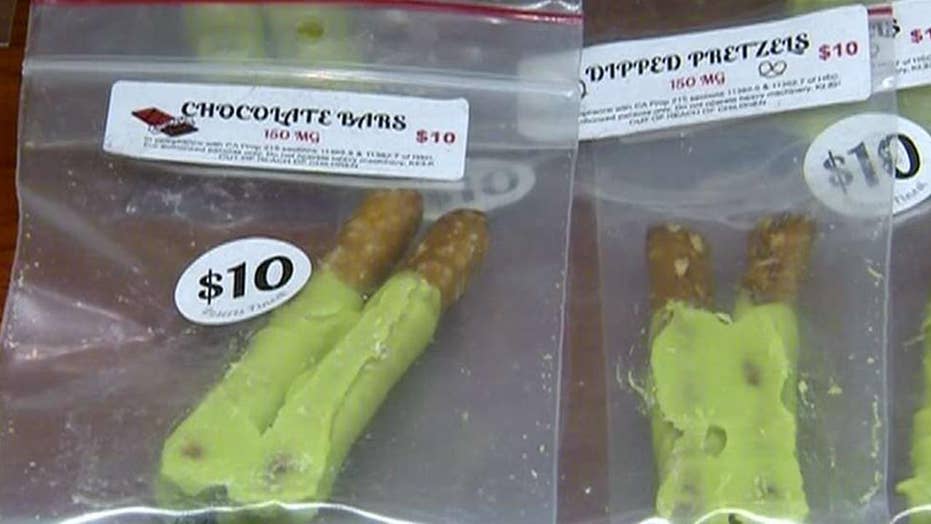 Law went into effect on January 1 allowing for stores to sell pot to adults aged 21 and older; Marianne Rafferty reports from Los Angeles.

Berkeley on Tuesday declared itself a sanctuary city for marijuana use.

“I believe we can balance public safety and resisting the Trump administration,” Mayor Jesse Arreguin said at Tuesday’s council meeting.

The resolution is a message of support to the cannabis industry and one of resistance to the federal government, the report said.

The Drug Enforcement Agency and federal prosecutors often rely on local agencies to provide information and manpower for their operations, the Chronicle reported, citing experts.

Arreguin acknowledges the resolution is a symbolic stand, KTVU reported.

“We’re keeping with the strong position Berkeley is a sanctuary for people in our community,” Arreguin said.

But he added an amendment that would allow city police to cooperate with the DEA for investigations involving gang or criminal activity, the station reported.