Good morning and welcome to Fox News First. Here's what you need to know as you start your Tuesday morning ...

House Dem now sees no 'value' in Trump impeachment, as polls show fading support among independents
Michigan Democratic Rep. Brenda Lawrence, a prominent supporter of Kamala Harris who has previously supported the impeachment inquiry into President Trump, has abruptly announced that she no longer saw any "value" in the process and called for her fellow Democrats to throw their support behind a symbolic censure resolution.

"We are so close to an election," Lawrence said Sunday on a Michigan radio program. "I will tell you, sitting here knowing how divided this country is, I don't see the value of taking him out of office. But I do see the value of putting down a marker saying his behavior is not acceptable." 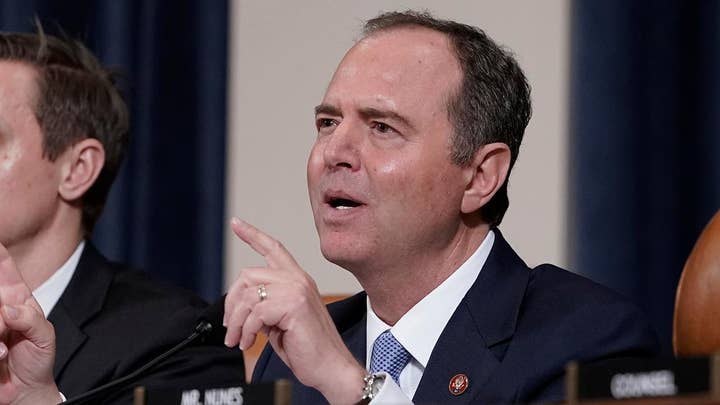 Lawrence's about-face came as polls have shown that independents are souring on the idea of impeaching and removing Trump from office, including in critical battleground states like Wisconsin, even as House Democrats aggressively presented their poll-tested "bribery" case against the president over the past two weeks. On Monday, House Intelligence Committee Chairman Adam Schiff, D-Calif., announced that Democrats "are now preparing a report" for the House Judiciary Committee, signaling that his panel is wrapping up its work and that the next phase of the impeachment inquiry against Trump is imminent. Click here for more on our top story. 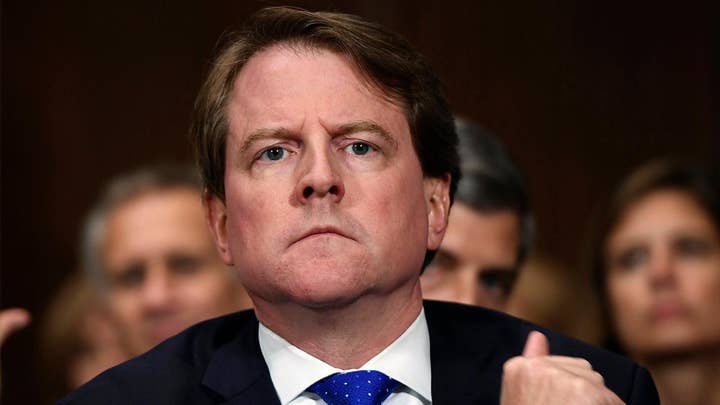 If McGahn wanted to assert executive privilege to avoid testifying, U.S. District Court Judge Ketanji Brown Jackson ruled, he would need to appear before Congress and do it himself, likely on a question-by-question basis. A senior Justice Department official told Fox News the department would appeal Judge Jackson's decision and seek a stay pending that appeal. Click here for more. 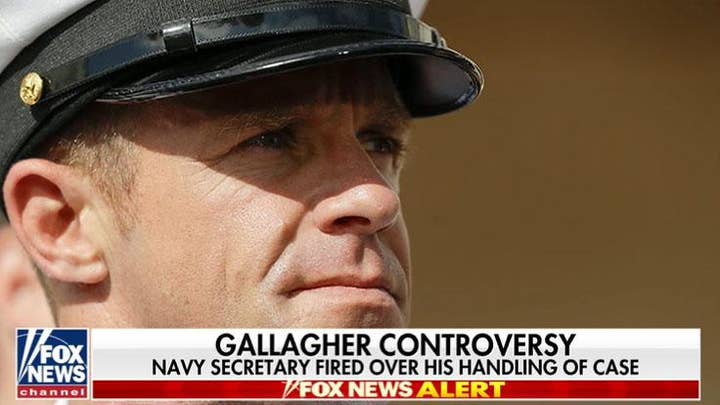 Navy SEAL Gallagher to retire from active duty, no review board, thanks to orders from Trump
Eddie Gallagher, the Navy SEAL at the center of a high-profile standoff between President Trump and some top officials in the Navy, will retire from active duty and will not take part in a review board over his conduct in 2017 while deployed, a Navy spokesman said late Monday.

Gallagher, a highly decorated SEAL who received two Bronze Stars with V for valor, was acquitted of murder in the stabbing death of an Islamic State militant captive but was convicted of posing with the corpse. Lt. Cmdr. Clay Doss, the Navy spokesman, said there will be no additional information due to privacy concerns. 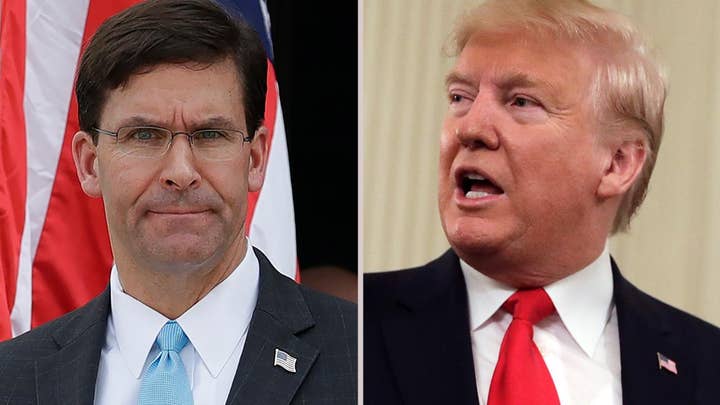 The announcement was not a surprise. Secretary of Defense Mark Esper said earlier that he was given a direct order by Trump to allow Gallagher to retire without losing his status as a Navy SEAL.

TODAY'S MUST-READS
Ex-Mattis aide evades answering if he’s anonymous author of anti-Trump book 'A Warning.'
Chaos reigns: British monarchy staggers from one scandal to another with no end in sight.
Dana Perino: The words that comforted me when my dog died.

THE LATEST FROM FOX BUSINESS
China-US hold 'phase one' call; Pelosi: USMCA deal is 'within range.'
Boomer homes to flood US market, but who will buy them?
'Working too much' sparking income inequality, study says. 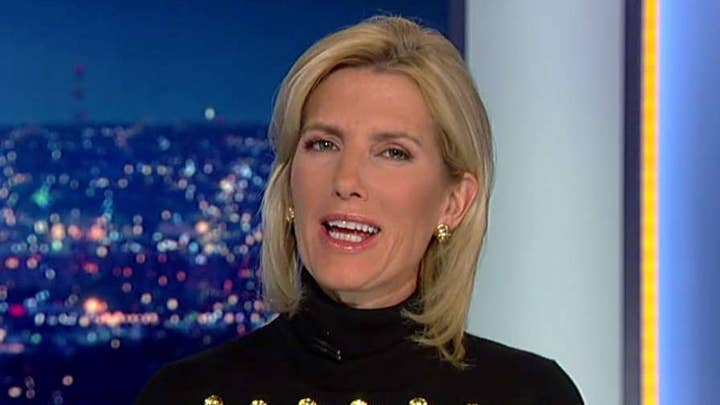 Laura Ingraham has a message for Democrats: I told you that you'd regret letting the radical left take over your party. Now, after two months of nonstop Trump impeachment talk, you are.