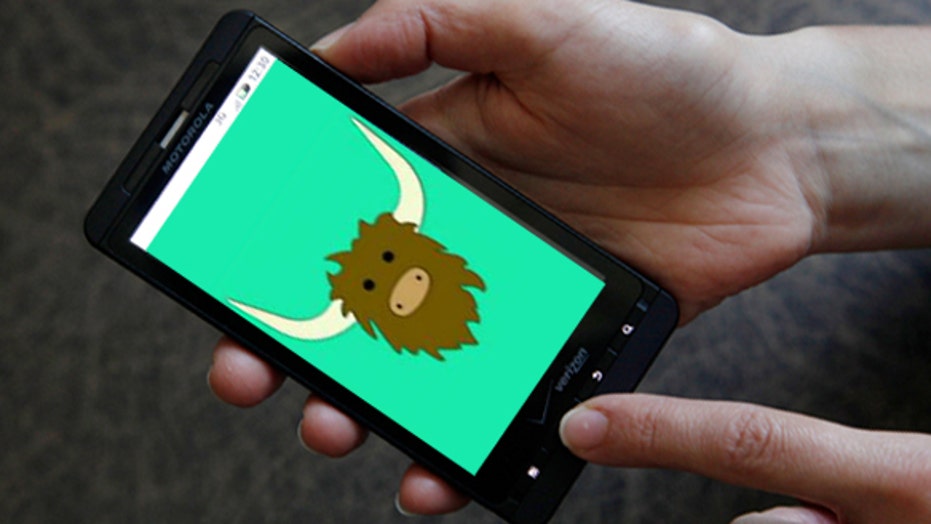 How Yik Yak is being used for cyberbullying

A new call for the federal government to crack down on a social media app popular with college students, but sometimes used to spread hate, is a study in how to violate the First Amendment, according to one legal expert.

A coalition of advocacy groups penned a letter Oct. 20 to the U.S. Department of Education Office for Civil Rights demanding more monitoring and regulation of the popular free app, Yik Yak, by college administrators -- claiming the app is being used for sexual and race-based online harassment and intimidation that is prohibited on college campuses by Title IX.

Yik Yak, which launched in 2013 and is popular on about 1,600 college campuses, allows smartphone users to anonymously create and view "Yaks" within a 1.5-mile radius. The intimacy of the network allows for students in close proximity to comment on shared experiences, like a particular college course or sporting event, and write messages of support or jokes or anything related to the topic under discussion.

"The speech to which this letter objects includes a great deal of speech protected under the First Amendment."

But the anonymity of Yik Yak has also created a forum for hateful, sexist and racist comments. In some instances, the speech has crossed the line to actual threats -- like those reported within the past year at the University of Mary Washington, where female students were threatened with rape and murder via the social media app. The groups' letter cites hate-filled comments, such as, "Jesus I hate black people," as well as sexually explicit speech.

In its effort to censor Yik Yak on college campuses, the coalition -- which includes the Feminist Majority Foundation and the National Organization for Women as well as the Human Rights Campaign and the National LGBTQ Task Force -- cites a 1969 Supreme Court case applicable to kindergarten through 12th grade students. In Tinker v. Des Moines Independent Community School District, the high court ruled that certain speech in schools could be restricted if deemed disruptive -- though that Supreme Court ruling does not apply at colleges and universities.

"The speech to which this letter objects includes a great deal of speech protected under the First Amendment," Volokh told FoxNews.com.

"The Supreme Court has repeatedly said that at the college and university level, this kind of speech is constitutionally protected," he said. "The breadth of the restriction just shows how little concern this coalition has for free speech rights."

Even racist and sexist comments are typically protected under the Constitution, said Volokh, who called the movement to chill free speech on campus "the great firewall of American higher education" in a Washington Post op-ed.

The coalition claims its purpose is to call for federal guidelines on how schools can deal with the harassment and discriminatory comments they say are pervasive on Yik Yak -- and not to bar the app. But Volokh said the letter makes suggestions that, if approved, would effectively ban the use of it on college campuses.

"As the perpetrators of harassment and intimidation on applications like Yik Yak are anonymous, OCR should also clarify the steps an academic institution can take to satisfy its civil rights obligations," the letter states. "OCR should reiterate that 'if harassment has occurred, doing nothing is always the wrong response,' and also provide concrete examples of what kinds of actions might be appropriate."

The letter goes on to state that examples of such actions could include "initiating campus disciplinary proceedings against individuals engaging in online harassment" or "barring the use of campus wi-fi to view or post to these applications."

The Oct. 20 letter by the coalition of advocacy groups is not the first time serious concerns have been raised about Yik Yak. The app has a "geo-fence" feature that disables its use around high schools and middle schools in response to bullying. In May, the student senate at College of Idaho voted to ban Yik Yak from campus after seven students reported feeling personally threatened by posts on the app.

"If someone puts a racist epithet on a Latino's door, or a black person's door, there's at least a potential evidence thread that can be investigated," college president Marv Henberg told the Idaho Statesman last May. "Not with Yik Yak."

On Sunday, a threat made via Yik Yak put administrators on high alert at the Des Moines Area Community College's Ankeny Campus. A person on the app asked for places in the area to go deer hunting, when another user suggested looking at the Ankeny DMACC Campus, a school official told the Des Moines Register. An e-mail was sent out Monday notifying students about the threat, which was investigated by the local police and the Department of Homeland Security.

Volokh said legitimate threats made over Yik Yak are another matter -- and must be investigated like any other.

"True threats of violence are not constitutionally protected and they should be punished," he said. "If there are these threats, you actually want them to be out there visible."

But, Volokh said, the threats and hateful speech made by some does not give the government or schools license to shut down the speech of all.

"Universities are places where people go in order to be exposed to a wide range of ideas and university students are expected to deal with speech that is offensive," added Volokh. "To say you can't access these materials [Yik Yak] from the university is to pretend there isn’t this big world outside the university where people will be able to post and read the same things."