GOP develops aggressive 'Plan B' on witnesses in impeachment trial, as several Dems appear to support acquittal: source
With several Democrats openly floating the possibility they might vote to acquit President Trump, congressional Republicans are planning an aggressive "Plan B" strategy in the event some Republicans break off and demand additional witnesses in the president's impeachment trial, Fox News has learned. 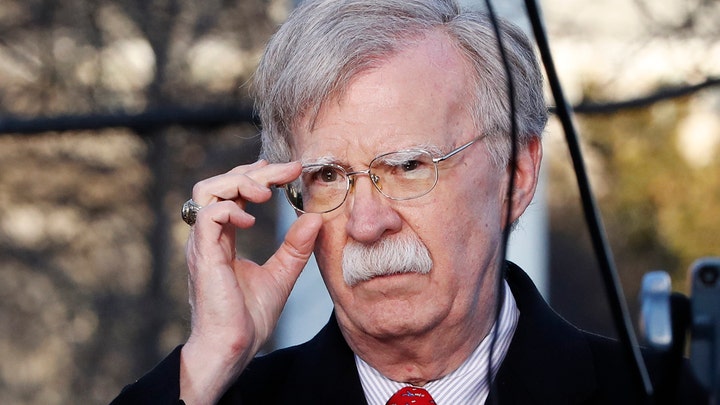 Senate Majority Leader Mitch McConnell, R-Ky., privately said earlier Tuesday that he wasn't sure there were enough Republican votes to block more witnesses, given that some moderates in the GOP's 53-47 Senate majority were wavering.  Any witness resolution would likely require four Republican defections in the Senate, because in the event of a 50-50 tie, Chief Justice of the United States John Roberts is highly likely to abstain rather than assert his debatable power to cast a tie-breaking vote.

One plan is to amend any resolution calling for a particular witness to also include a package of witnesses that assuredly wouldn't win enough support in the Senate. For example, if the Democrats seek to call former National Security Advisor John Bolton, Republicans might seek to question Hunter Biden over his lucrative board position in Ukraine, and Rep. Adam Schiff, D-Calif., over his inconsistent statements concerning his panel's contacts with the whistleblower at the center of the impeachment probe. 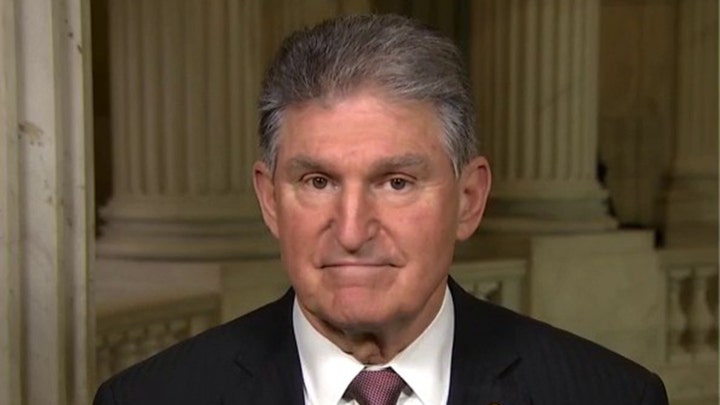 Another option, the congressional leadership source told Fox News, is for the White House to assert executive privilege to block witnesses, including Bolton. The administration could head to court to obtain an emergency injunction against his testimony, citing national security concerns. Click here for more on our top story. 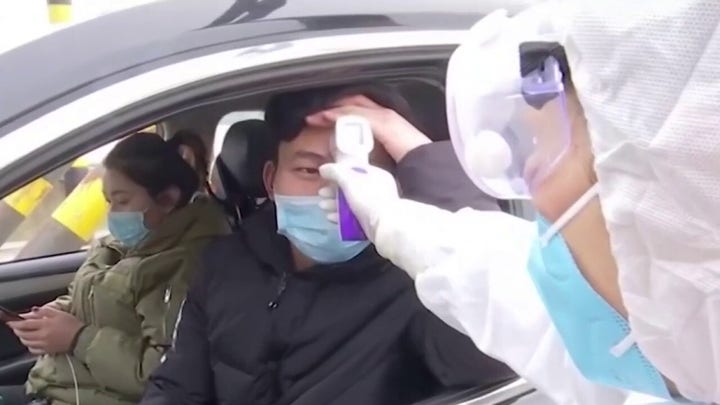 Plane carrying US evacuees from China amid coronavirus outbreak diverted to California air base
A plane carrying about 210 U.S. citizens evacuated from Wuhan, China—the epicenter of the deadly coronavirus—was diverted Tuesday to California’s March Air Reserve Base "for the logistics that they have," an official said.

The plane was initially headed to Ontario International Airport in California. It landed in Alaska at Ted Stevens Anchorage International Airport on Tuesday night -- before it refuels and makes its way to the base. Curt Hagman, the chairman of the San Bernandino County Board of Supervisors and a commissioner at the airport, said on social media that the CDC had informed him of its decision to divert the flight.

Meanwhile, British Airways has suspended all flights to China amid coronavirus fears. Click here for more.

Click here for the latest developments in coronavirus outbreak.

After backlash, Don Lemon addresses CNN panel that mocked Trump and his supporters
CNN anchor Don Lemon appeared to be on the defensive on Tuesday night after a panel discussion mocking Trump supporters went viral and sparked intense backlash. 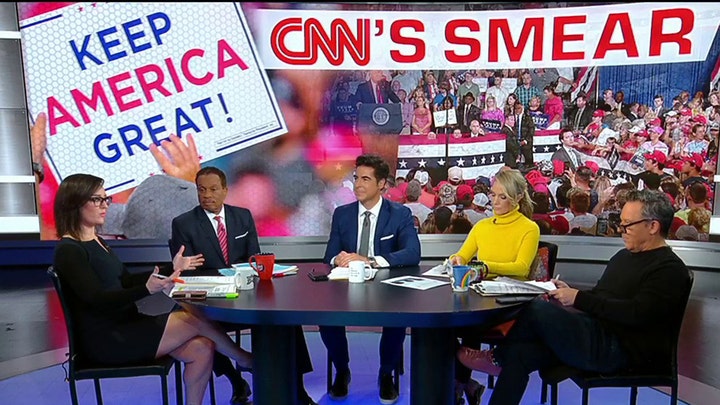 The panel, which originally aired on Saturday night during special live coverage of the impeachment trial, featured Lemon, New York Times columnist and CNN contributor Wajahat Ali, and ex-GOP strategist Rick Wilson discussing the heated exchange Secretary of State Mike Pompeo had with an NPR reporter, where he allegedly challenged the journalist to point out Ukraine on a blank map.

Wilson used the topic to mock President Trump and his supporters, which he referred to as the "credulous boomer rube demo," to the laughter of Lemon and Ali. Click here for more.

THE LATEST FROM FOX BUSINESS
Coronavirus could be a problem for Starbucks.
Super Bowl's $5M price tag for ads keeps Hollywood from all-out blitz.
Netflix cuts jobs in marketing reorganization. 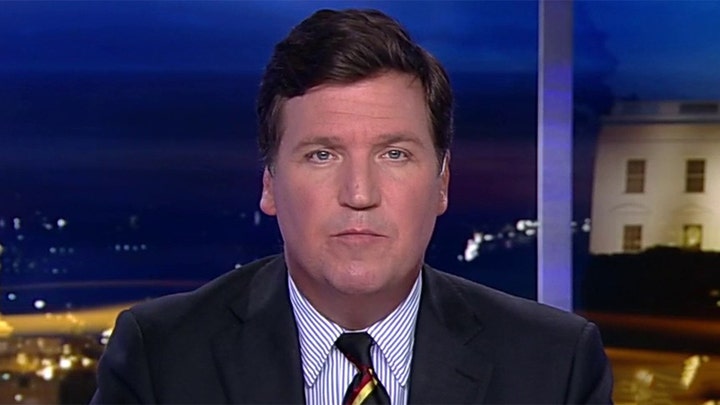 Tucker Carlson says the media are hyper-focused on President Trump's Senate impeachment trial and ignoring other very important stories -- and viewers should be suspicious.