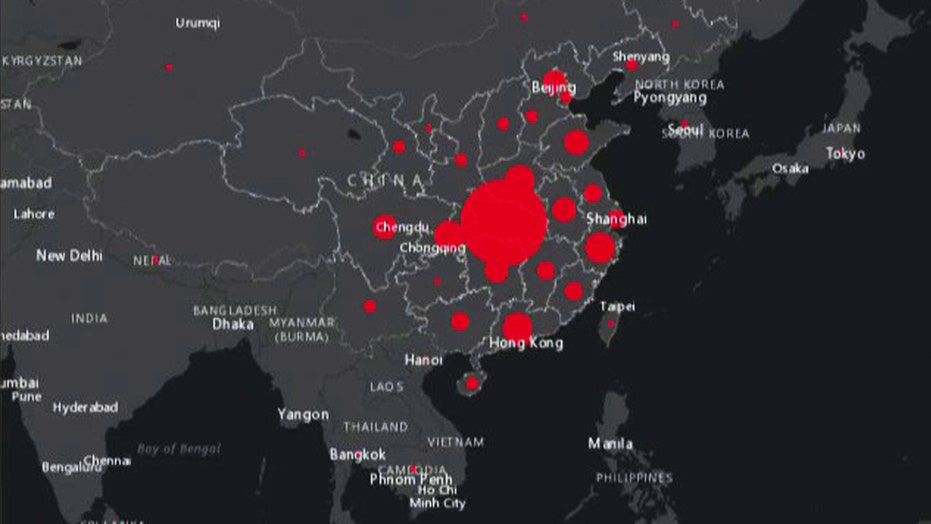 Nearly 240 Americans were evacuated from the Chinese city of Wuhan early Wednesday morning, and are now on their way back to the United States where they'll be screened by health officials for any signs of the coronavirus.

A State Department official confirmed the plane's travel plans with The Associated Press and said the aircraft had been chartered by the American government to fly out diplomats from the U.S. Consulate in Wuhan, where the coronavirus outbreak started. Other U.S. citizens will also be on board.

The passengers will reportedly be screened for the virus when the plane makes a refueling stop in Anchorage, Alaska, and those who are medically cleared will be allowed to continue on to the continental U.S.

The plane's ultimate destination is Ontario, California, according to the U.S. Embassy in China. Hospitals will be on alert and are prepared to treat, or quarantine, any potential patients.

HOW DANGEROUS IS THE CORONAVIRUS? 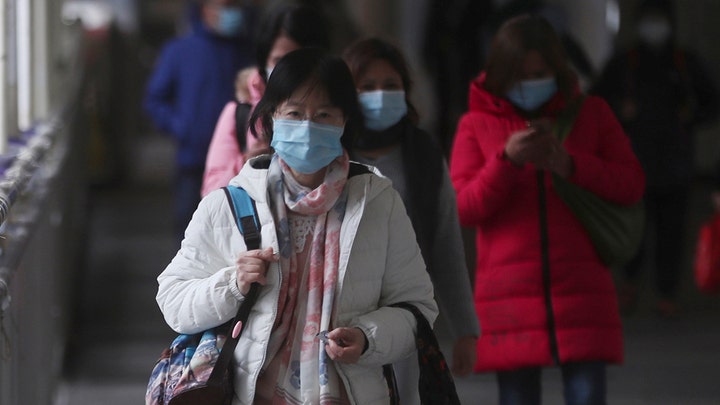 The coronavirus, or 2019-nCoV, began at an animal and seafood market in Wuhan and has spread to several other countries. The illness is said to be transferable between humans and has killed over 130 people thus far while sickening almost 6,000 in mainland China.

The Centers for Disease Control and Prevention (CDC) recommends washing your hands regularly and avoiding contact with other sick people who are recovering from an illness. It also suggests avoiding touching your eyes and face, along with keeping objects and surfaces in your home or workspace clean and disinfected.

China's leaders have made major efforts to contain the spread of the virus, including the immediate construction of a 1,000-bed hospital to accommodate the growing number of patients.

United Airlines suspended some of its flights to China on Tuesday after the viral threat caused a "decline in demand for travel," to the country.

Sen. Tom Cotton, R-Ark., called for a targeted travel ban to help contain the spread of the disease and sent a letter to President Trump's cabinet listing his recommendations.

"There’s no need for recreational, student or educational, or non-critical business travel under the circumstances until this crisis is under control," he wrote.