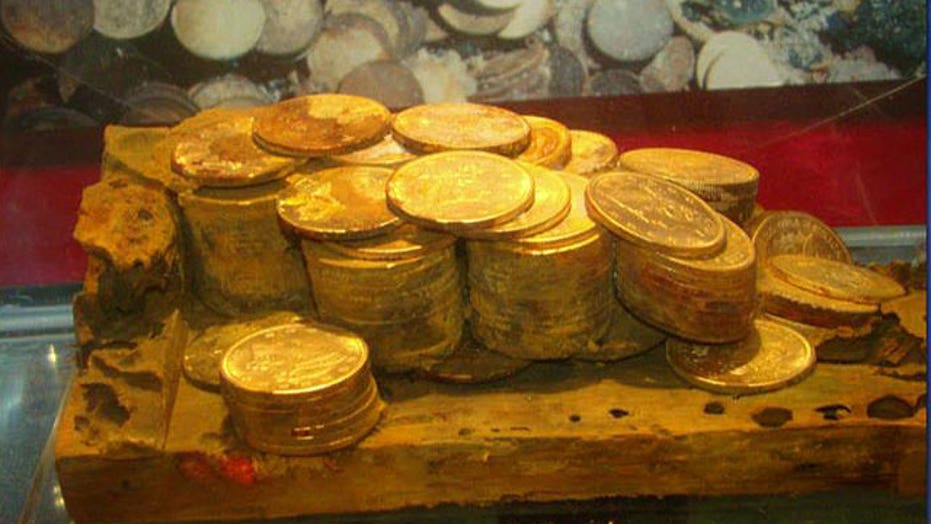 WEST PALM BEACH, Fla. – A deep-sea treasure hunter who was a fugitive in one of the greatest hauls in American history has appeared in a Florida court and says he has an "extreme medical situation."

Sixty-one-year-old Tommy Thompson is accused of cheating investors out of their share of $50 million in gold bars and coins he recovered from a 19th century shipwreck in 1988. He was taken into custody near Boca Raton, Florida, on Tuesday after two years on the lam.

Thompson answered a judge's questions during brief hearing and suggested he will fight his case being moved to Ohio, where his investors are. Thompson says he has various illnesses, including encephalitis and allergies that would be exacerbated by returning north.

He has not hired an attorney. His next court date is Wednesday.