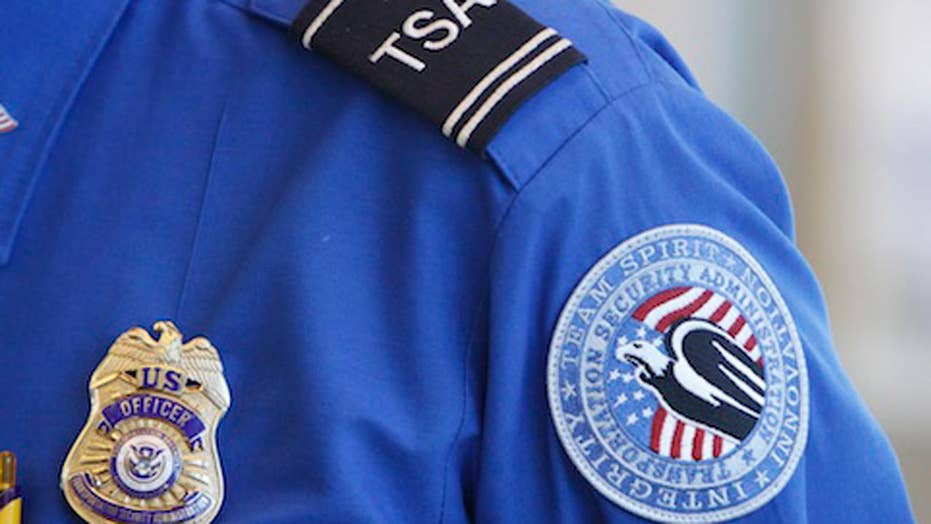 Guns get through TSA checkpoints more often than you might think.

A 2015 report from the Department of Homeland Security revealed undercover investigators got through TSA checkpoints with banned weapons in 95 percent of trials.

In response, Homeland Security leaders laid out steps to take in order to improve airport security, which is why we’ll continue to see changes like the new pat-down procedures TSA is now performing.

One Colorado woman can certainly attest to that after she accidentally made it all the way through security and onto the plane with a gun in her purse.

She said, “It was really scary how easy it was to get a gun past TSA.”

TSA SCREENINGS ARE ABOUT TO GET MORE INVASIVE

Still worried about consequences, she wanted to stay anonymous.

It was an airport in Charlotte, North Carolina where she went through security, got to her gate and realized her loaded revolver was still in her purse.

“My first inclination was I needed to tell someone about this but I knew that there would be repercussions.” she said. “I would have definitely gone to jail.”

She instead called her mom who works in the airline industry. Her mom said to go to the bathroom, unload it and pray no one sees it, which is exactly what she did, making it all the way to her destination in Texas without anyone knowing the mistake she had made.

She said, “It was disturbing to know that a loaded revolver which is a pretty, I mean it’s a small revolver but it’s heavy and it’s metal, that that got through the scanner.”

According to the 2015 Homeland Security report, this happens a lot more often than we might think.