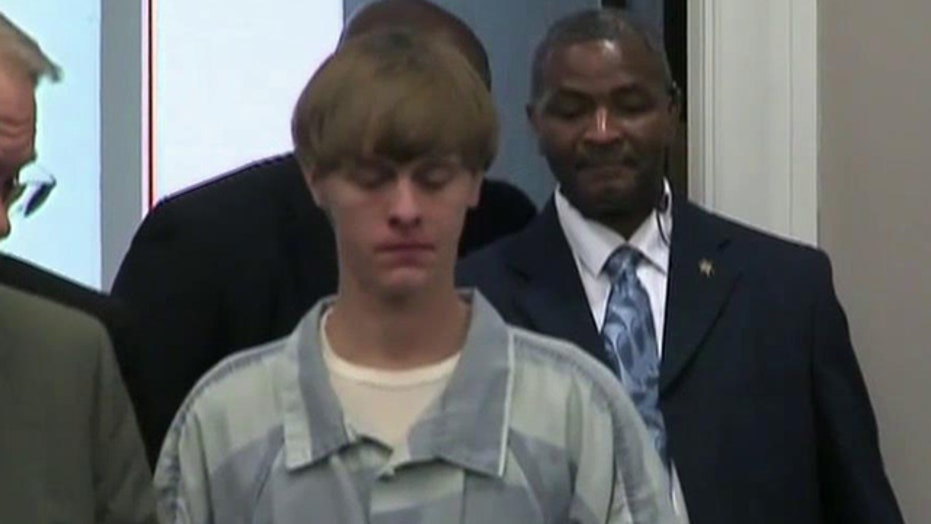 CHARLESTON, S.C. – The federal death penalty trial of a white man charged in the slayings of nine members of a historic black church will be held in November, a judge said Tuesday.

Handcuffed and clad in a gray striped jumpsuit, Roof attended Tuesday's hearing but did not address the court.

In court, Roof's federal attorneys reiterated previous comments that he would be willing to plead guilty if the death penalty were not on the table.

Defense attorneys and federal prosecutors told Gergel they felt they had enough time to prepare their case. The trial is estimated to last up to six weeks. Gergel said more than 1,000 summons could possibly be issued to potential jurors throughout the state.

The killings reignited discussions about race relations and led to the removal of a Confederate battle flag from the South Carolina Statehouse. Roof had previously posed for photos with a rebel flag.

Due in part to problems in obtaining lethal injection drugs, no one has been executed in South Carolina since 2011. The federal government hasn't put anyone to death since 2003.