Nirmal Mulye (left) is facing intense criticism for claiming he has a 'moral' right to raise the price of crucial antibiotics drugs; He has evoked memories of Martin Shkreli (right), the infamous 'pharma-bro' (LinkedIn/Reuters)

Move over, “Pharma Bro.” A new CEO is in the running as the pharmaceutical industry’s most despised executive after claiming he has the “moral” right to raise the price of a crucial antibiotic.

Nirmal Mulye, chief executive of drug company Nostrum Laboratories, is facing fierce backlash after telling the Financial Times this week that he has a “moral requirement” to charge as much money as possible for lifesaving drugs.

Nostrum, a Missouri-based company that claims its mission is to “market competitively priced quality products that offer maximum benefits to patients,” has come under scrutiny for quadrupling the price of an antibiotic drug from $474.74 to $2,393 per bottle.

The drug, nitrofurantoin, is listed by the World Health Organization as essential medicine for “basic healthcare systems.” It’s been on the market since 1953 and is used to treat bladder infections.

Mulye compared his decision to inflate the price to an art dealer who sells “a painting for half a billion dollars” and said he was in the medicine business to “make money.”

If that wasn’t infuriating enough, he went one further when he defended the actions of Martin Shkreli, the smirking “Pharma Bro” who jacked up the price of a lifesaving cancer drug, was convicted on an unrelated fraud charge and ended up crying in court when he was sentenced to seven years behind bars.

“I agree with Martin Shkreli that when he raised the price of his drug he was within his rights because he had to reward his shareholders,” Mulye declared.

But he has been slammed for his tone-deaf comments.

Scott Gottlieb, commissioner of the Food and Drug Administration, who tweeted: “There’s no moral imperative to price gouge and take advantage of patients.”

Gottlieb says the FDA will push for competition so those “with no regard to public health consequences can’t take advantage of patients who need medicine.”

Despite the online outrage, there hasn’t been much progress made by the Trump administration to rein in price gougers.

Shortly after he was elected, President Trump claimed he was just the guy who would put big pharma in its place.

“They’re getting away with murder,” he said in January 2017.

While he’s managed to shame some drug makers on social media, promises made to delay or roll back efforts have been mostly cosmetic.

Michael Rea, founder and CEO of RX Savings Solutions, told Bloomberg Radio one way to push back on price hikes is for consumers to know what they are paying for and what options are available to them.

He adds that price increases aren’t always on specialty drugs and have started affecting generic drugs as well.

A recent analysis from RX Savings Solutions found six triple-digit price increases on medication between August 30 to September 7, including one on a generic drug.

Mulye, meanwhile, has walked back some of his comments. During a telephone interview with CNBC, he claimed he was not defending Shkreli’s controversial tactics but instead was shedding light on the inefficiencies at the FDA. 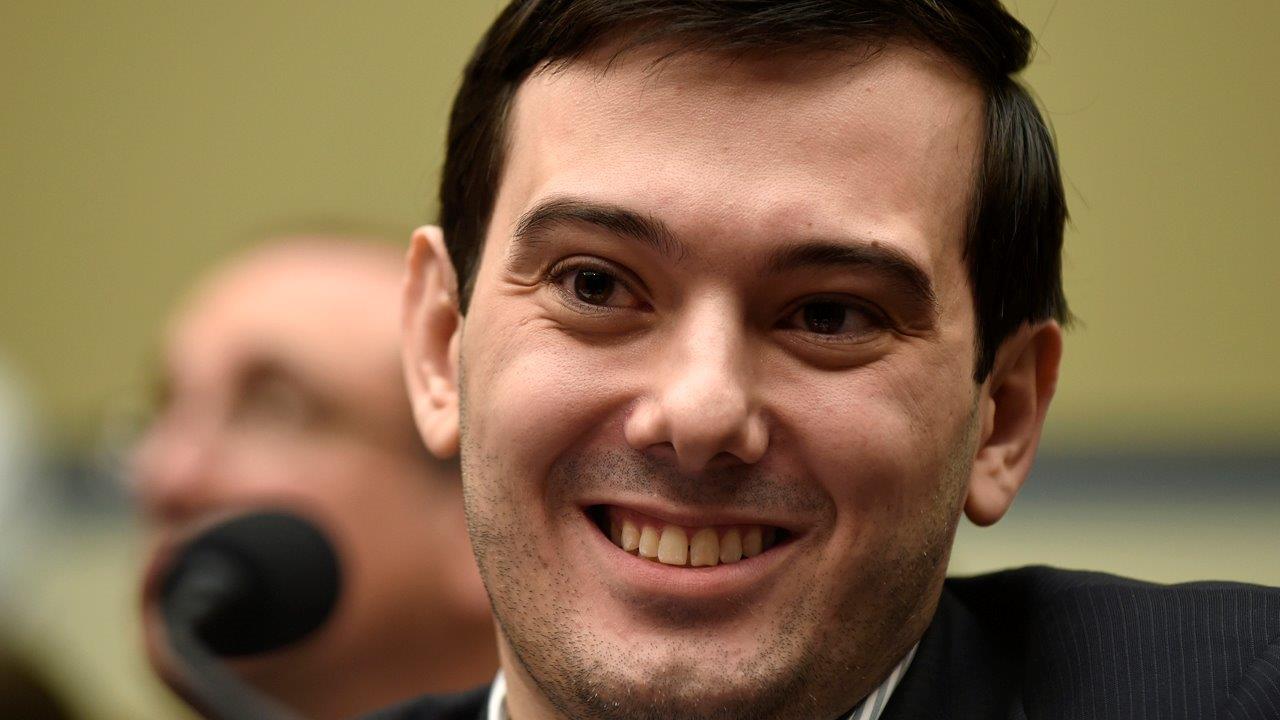 Shkreli pleads the Fifth during Congressional hearing, laughs off questions from lawmakers

“What I said was the conditions under which Shkreli could do what he did were created by the FDA. That is the real story.”