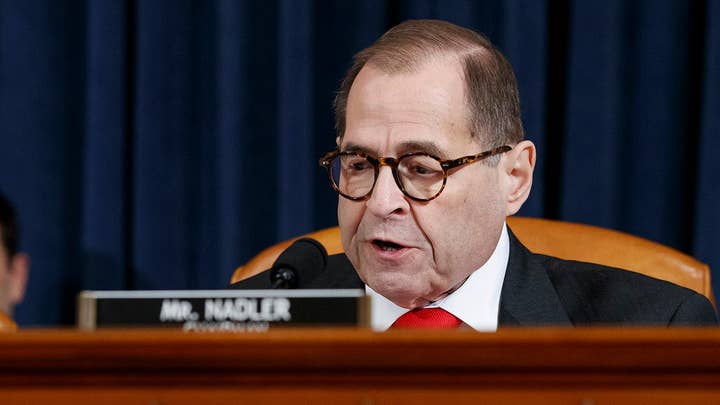 Notably absent from the planned charges was a "bribery" count. Democrats had repeatedly accused the president of essentially bribing Ukraine to investigate Joe Biden, and even floated the idea of drafting an article of impeachment to that effect. House Speaker Nancy Pelosi, D-Calif., convened the House chairmen leading the impeachment inquiry in her office on Monday after a daylong - - and heated -- Judiciary Committee hearing that laid out the case against Trump as Democrats warned of the supposed risk his actions toward Ukraine have posed to U.S. elections and national security. 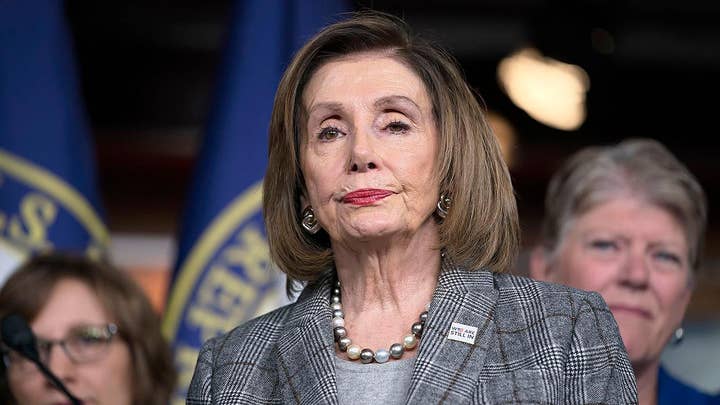 The chairmen left the meeting late Monday at the Capitol with some saying an announcement would come in the morning. What remained uncertain was whether Pelosi would reach beyond the Ukraine probe to former Special Counsel Robert Mueller's findings of Trump's actions in his report on Russian interference in the 2016 election. Click here for more on our top story.

All eyes on Durham after rebuke of DOJ watch report's findings in Russia investigation probe
The Justice Department’s inspector general, in a long-awaited review concerning the origins of the Russia investigation, determined in a report released Monday that the FBI complied with policies in launching the politically explosive probe -- but also flagged "significant concerns with how certain aspects of the investigation were conducted and supervised." 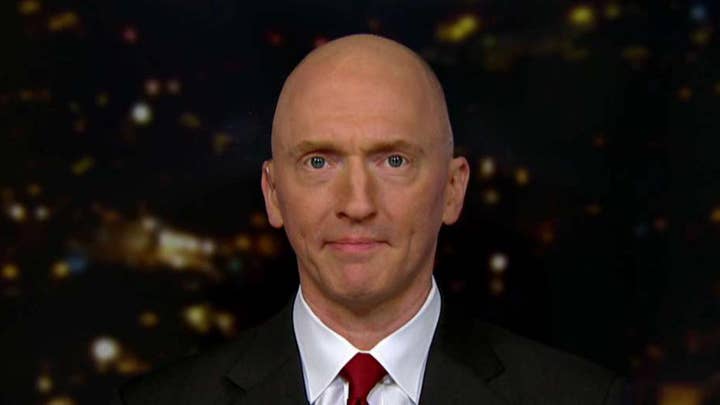 John Durham, the U.S. attorney who is conducting a separate, wide-ranging investigation of the origins of the Trump-Russia probe, released a rare statement Monday saying he disagrees with conclusions of the so-called FISA report. Now speculation is swirling over what Durham has uncovered in his ongoing review into potential surveillance abuses against President Trump's team. 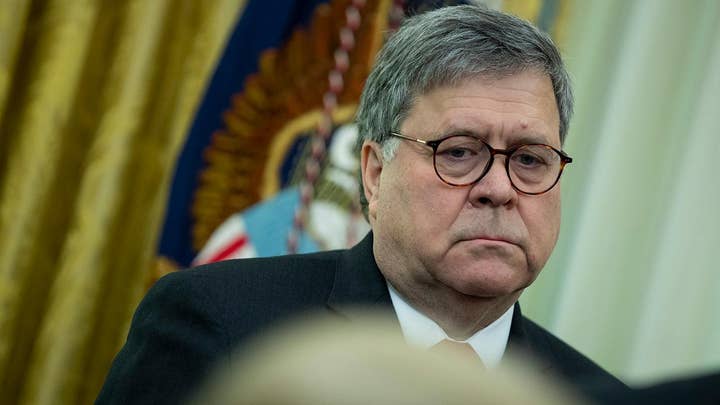 Durham's inquiry has had a broader scope than Horowitz's, including a focus on foreign actors as well as the CIA, while Horowitz concentrated his attention on the DOJ and FBI. Also, Durham's criminal review has had additional investigative resources not available to Horowitz. Click here for more | 7 takeaways from DOJ watchdog's Russia probe review

Spygate, the sequel? Patriots caught videotaping Bengals after 'unintended oversight'
The New England Patriots, still somewhat haunted by the 2007 Spygate scandal, has to deal with a new report that said a video crew working for the team filmed the Cincinnati Bengals sideline during Sunday's game.

The latest allegations came to light when Bengals coach Zac Taylor, whose team plays New England on Sunday, confirmed that the league was investigating the crew's activities. The Patriots said in a social media post that a three-person crew for a web series titled "Do Your Job" "inappropriately filmed the field from the press box" as part of a feature on the scouting department.

THE LATEST FROM FOX BUSINESS
Trump, Pompeo to meet Russia's Lavrov.
McAfee considering a combination with NortonLifeLock.
These are the 5 states with the rosiest economic outlooks. 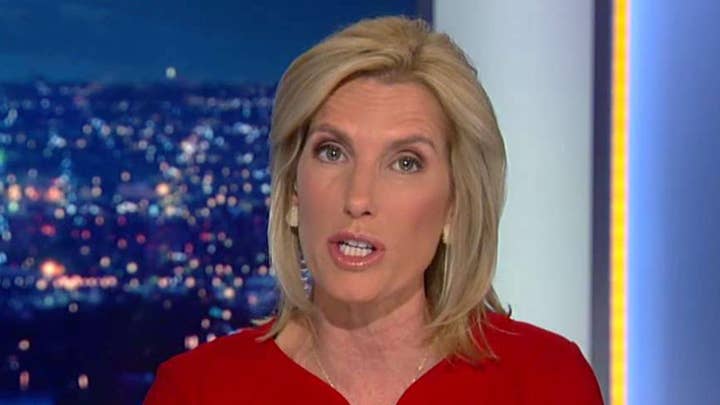 Laura Ingraham questioned how DOJ Inspector General Michael Horowitz could conclude that there was no political bias in the FBI's handling of the Russia investigation and said Democrats "should not breathe a sigh of relief" from his report.