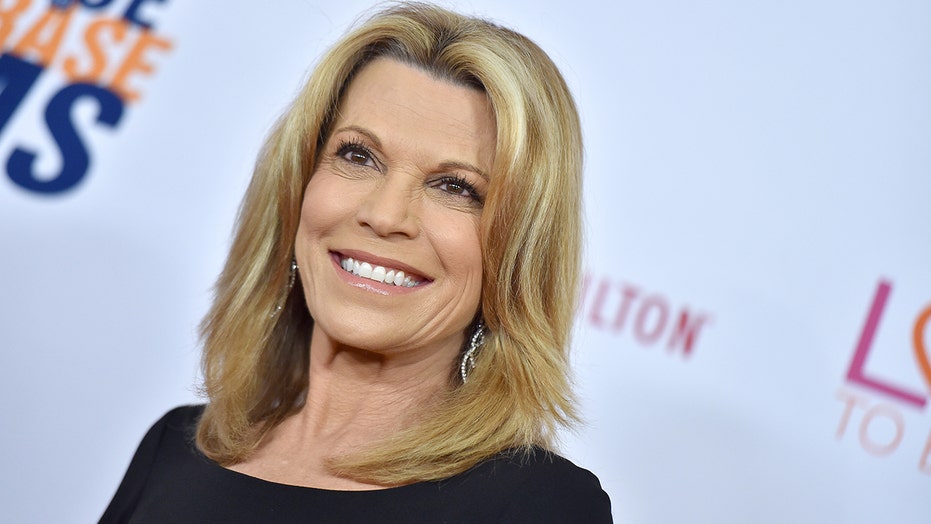 Vanna White, known for revealing letters of the puzzleboard on "Wheel of Fortune," took on a different role Monday night: host.

White, 62, filled in for Pat Sajak as he recovered from emergency surgery. Production was halted for a day before White stepped in.

Not to worry, the puzzle board didn't go untouched, as a person dressed as Minnie Mouse took on the task.

Monday's episode, filmed in November during Sajak's time off, will kick off her three-week run as host before Sajak, 73, returns to his post.

"For the first time in show history, @TheVannaWhite steps in as host at the Wheel, while our friend Minnie Mouse helps out at the puzzleboard," said the tweet. "You won’t want to miss this week, as the Secret Santa Holiday Giveaway has officially begun!"

The tweet also contained a clip of White's introduction.

Fans commented in droves showing support for the television personality.

White also tweeted, sharing a photo of herself and the evening's contestants standing around the famous wheel.

"So excited for you and I have no doubt you will do a great job," said a fan. "Can't wait to tune in!"

Another said: "I've been waiting years for this!"

In an interview with The New York Times, White recounted being asked to fill in for Sajak.

"I’ve never even thought of that in 37 years," White said of taking a turn as host. "And to be asked almost on the spot, ‘How do you feel about hosting the show?’ Like, what?!"

She continued, "Normally I just stand there and I turn my letters, and I’m just happy as can be not having to worry about anything else. But here I am controlling the game. So logistically, it was much harder. But I know every aspect of the game, which helped so much."