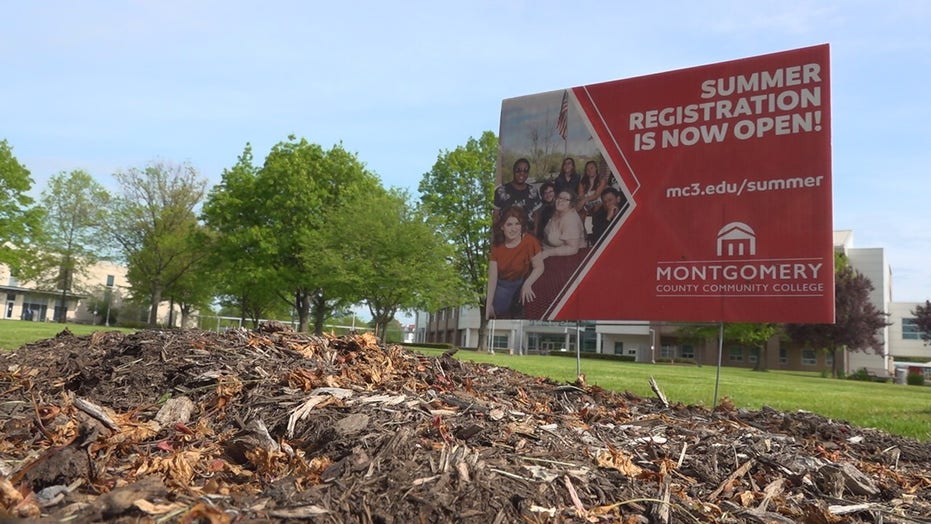 College students are considering alternatives for the fall semester

Community colleges could see a surge in enrollment this fall as more four-year institutions decide to keep classes online because of the coronavirus.

BLUE BELL, Pa. — Community colleges could see a surge in enrollment this fall as more four-year institutions decide to keep classes online because of the coronavirus.

Back in March, colleges across the country closed their campuses and sent students home to continue school online.

Peter Warren, a freshman at St. Lawrence University in Canton, N.Y., said it wasn’t the campus experience he expected.

“It was super upsetting to have to leave so early within the semester. Especially being a freshman, you know, we were so excited to have that first year,” Warren said.

After completing his spring semester virtually, Warren’s rethinking the fall.

“College ... it’s about more than just your education, you know, there’s also a social aspect there. To give all that up to just go online but still [be] paying the same amount or, like, a little bit reduced … it doesn’t seem really worth it,” he added.

In March, colleges across the country closed their campuses and sent students home to continue school online.

According to Warren, many of his friends have considered alternatives such as community college or gap years.

“I’d rather wait it out and be able to go back when I can,” he said.

Although fall semesters don’t begin until August or September, some community colleges are preparing for an increase in enrollment.

“Traditionally, whenever we have had a recession, community colleges do have higher enrollments after that occurs,” said Thomas Brock, the director of the Community College Research Center (CCRC).

According to data collected by the CCRC, the Great Recession in 2008 led to a peak in community college enrollment, with more than 11 million students enrolled by 2010.

“That was the largest enrollments in community colleges we have ever seen in this country,” Brock said.

Research shows the Great Recession in 2008 led to a peak in community college enrollment, with more than 11 million students enrolled by 2010.

As of May, some community colleges have already reported an enrollment spike.

“We are up in the summer. And we are predicting that we are going to be up in the fall,” said Barbara Gaba, the president of the Atlantic Cape Community College in South Jersey.

Gaba said it's happening at other community colleges in New Jersey, too.

“Talking to my colleagues at the other community colleges across the state, they are seeing the same trend and they are expecting the same uptick in the fall,” Gaba added.

Some experts said it's too soon to tell if there will be an enrollment spike this fall.

According to Gaba, community colleges give students the opportunity to save money and stay close to home.

“It’s going to give people a lot of psychological comfort, particularly parents, to know that their children are closer to home," Gaba said.

"There hasn’t been any early indicators on either the swell of enrollment or a downturn of enrollment," Bastecki-Perez said.

Some institutions have already decided keep classes online in the fall, while others are waiting until August to make that decision.

“We are planning for both scenarios, both face-to-face instruction as well as online instruction," Bastecki-Perez added.