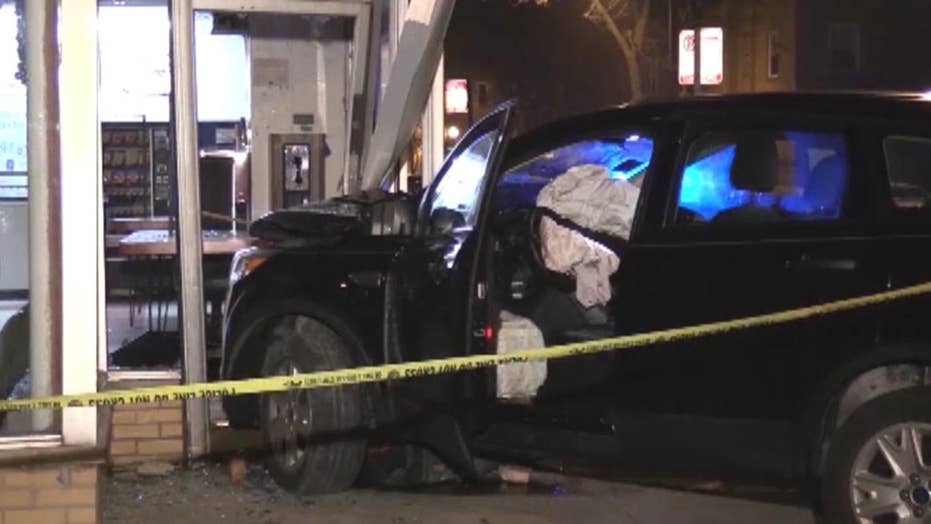 Chicago Police team up with FBI to fight rise in carjackings

Chicago cops are calling in the feds—again--to help combat violent carjackings that have reached record levels in the city.

Police announced at a news conference Sunday that they are teaming up with federal authorities, including agents from the U.S. Bureau of Alcohol, Tobacco, Firearms and Explosives, to deal with the problem.

“We’ll look at the patterns and trends and we’re bringing federal resources to bear because quite frankly they have some things that they can realize that we can’t on the state and local level,” Chicago Police Superintendent Eddie Johnson said.

He said the new carjacking strike force will also include state police and prosecutors, and suburban town police departments.

Johnson said the stepped-up enforcement effort will also include taking some carjacking prosecutions to federal court, where sentences can be tougher.

“We’re not playing around,” he said. “They want to continue to go out there and take the easy path of taking someone’s vehicle then were going to take that path of punishment to the fullest extent of the law.”

This car belonging to a 72-year-old woman was carjacked last month. (FOX32)

The new city-wide effort could have at its disposal a federal chopper to track vehicles that are reported carjacked, Fox 32 Chicago reported Friday.

There have been about 90 so far this year, an average of three a day.

Chicago police say most carjackings are committed at the point of a gun.

Last year, Chicago police and the FBI established a joint task force to deal with a surge in carjackings on the West Side.

Three teenage thugs got more than they bargained for Friday when they tried to carjack a vehicle on the North Side that belonged to a retired Chicago cop Ricky Fobbs, Fox 32 reported.

The vehicle was recovered and the teens arrested after Fobbs fought back.

“Just something I felt I had to do,” Fobbs told the station.