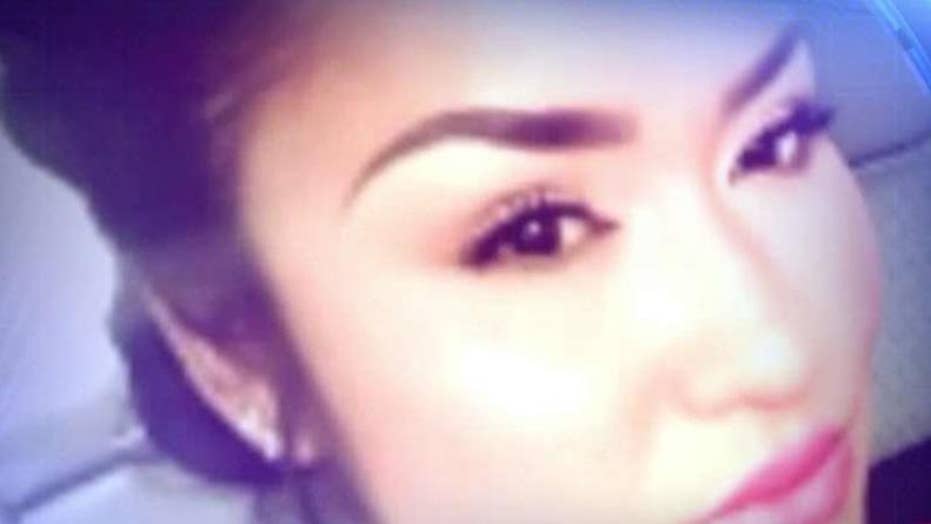 One attorney described it as a catfight. This dispute landed one woman behind bars and another woman hospitalized.

Luz Lemonfield, an employee at a hair salon in Montgomery County, Md., admitted in court on Tuesday that she opened her co-worker’s water bottle and poured a salon product inside of it last October. She then sealed it up, shook it and then put it back to where her co-worker left it.

The victim drank from the bottle, became sick and needed to be transported by ambulance to the hospital.

For the crime, the judge sentenced Lemonfield to 10 days in jail along with 18 months of probation.

Lemonfield said in the courtroom that she never meant to harm or kill her co-worker and apologized.

“The victim spit in her lunch, the pasta, and then in retaliation, my client poured the skin care product into her water bottle the next day,” said Lemonfield’s attorney, Jim Schalleck. “It was wrong. Stupid. She admits it, but she did not mean to kill her or to cause serious physical injury. She just wanted to get back at her.”

“Someone on video poisoned their co-worker,” said Montgomery County State’s Attorney’s Office spokesperson Ramon Korionoff. “There was some sort of perceived conflict and this is not a way to resolve your problems in the workplace.”