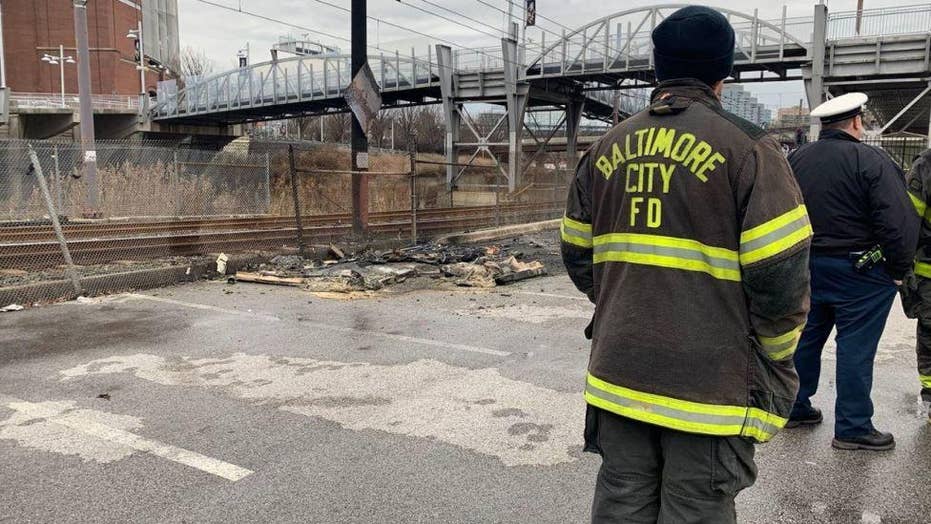 A Baltimore man died after reportedly catching fire while inside a porta potty near the city’s M&amp;T Bank Stadium.

A Baltimore man died Sunday after he apparently caught fire while inside a porta potty near the city’s M&T Bank Stadium.

Fire crews responded to the scene to find three porta-potties on fire, Fox 5 DC reported. Authorities are investigating the cause of the fire. Reports said that a stadium employee called in the three stalls on fire. At one point, an adult man was seen exiting one of the stalls and collapsing.

TMJ4.com reported that police believe the incident could be an accidental death.