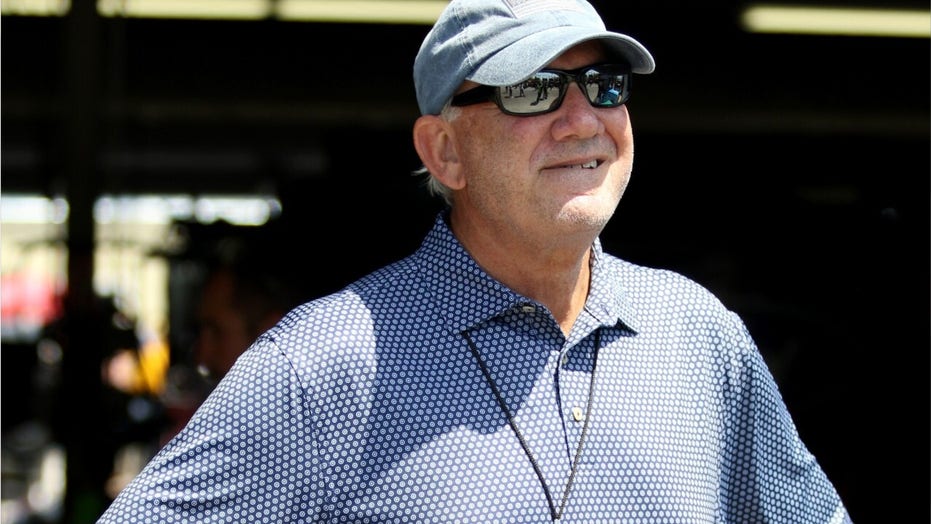 Former Nascar driver Dale Jarrett confirmed he has coronavirus and is currently in quarantine.

At least six states on Tuesday reported record increases in coronavirus cases, casting doubt on whether officials should continue to gradually reopen the economy.

The six states experiencing a spike in cases are Arizona, Florida, Nevada, Oklahoma, Oregon and Texas, according to various reports.

Bartender Kat DeLaTorre stands with her son Nico, 12, during a "Right to Work" rally outside of the Elbo Room bar, which remains closed, during the new coronavirus pandemic, June 16, in Fort Lauderdale, Fla. (AP)

Florida reported more than 2,600 new cases – its highest number of new and confirmed cases, according to the state’s department of health.

Florida Gov. Ron DeSantis has faced criticism for reopening many parts of the state’s economy. He has said the state’s rising numbers reflect more testing and other factors, though the percentage of positive tests also is significantly higher than it was a couple of weeks ago.

A person is brought to a medical transport vehicle from Banner Desert Medical Center as several transports and ambulances are shown parked outside the emergency room entrance, June 16, in Mesa, Ariz.  (AP)

Nevada state health officials on Tuesday confirmed 379 new cases. Before that, the largest single-day increase was 295 cases on May 22. Thousands of people flocked to Las Vegas two weeks ago as it reopened.

In Oklahoma, a record single-day spike of 228 coronavirus cases rattled officials ahead of President Trump’s planned campaign rally – his first in nearly three months – at a 20,000-person indoor arena in Tulsa.

As of Wednesday, the U.S. recorded nearly 2.15 million cases of the coronavirus with more than 117,000 deaths, according to the latest figures from Johns Hopkins University, which tallies the numbers.

The news of an increase in coronavirus cases comes amid news that dexamethasone, a steroid, was shown in a British trial to reduce deaths among patients critically ill with the coronavirus.