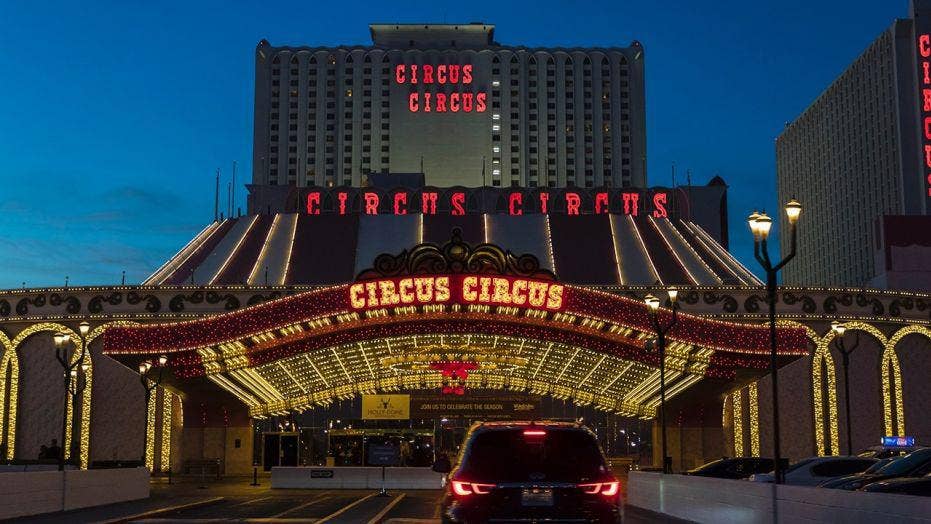 Man and woman found fatally stabbed in a room at the Circus Circus hotel and casino.

Police are investigating the homicide of two Vietnamese tourists who were found fatally stabbed in their Las Vegas Strip hotel on Friday.

The man and woman, whose identities have not been released, were found in a room at Circus Circus hotel and casino. Police Lt. Ray Spencer told reporters both victims were stabbed multiple times.

The couple were in Las Vegas as part of a tour group that arrived in Las Vegas Thursday night and were heading on a trip to the Grand Canyon on Friday.

Police said hotel security did a welfare check after members of group alerted the couple were not on the excursion, Fox 5 Vegas reported.

Spencer said investigators believe the suspect or suspects were involved in an argument that a person reported hearing in the room early Friday morning.

Police said there no suspects and they have made no immediate arrest.

Members of the group were brought in for questioning, but the language barrier provided some challenges, Fox 5 Vegas reported.

According to Spencer, there was no active threat to guest safety at the hotel.

Circus Circus is located near the north end of the Las Vegas Strip. MGM Resorts International, the hotel’s owner, said in a statement that they are cooperating with the investigation.