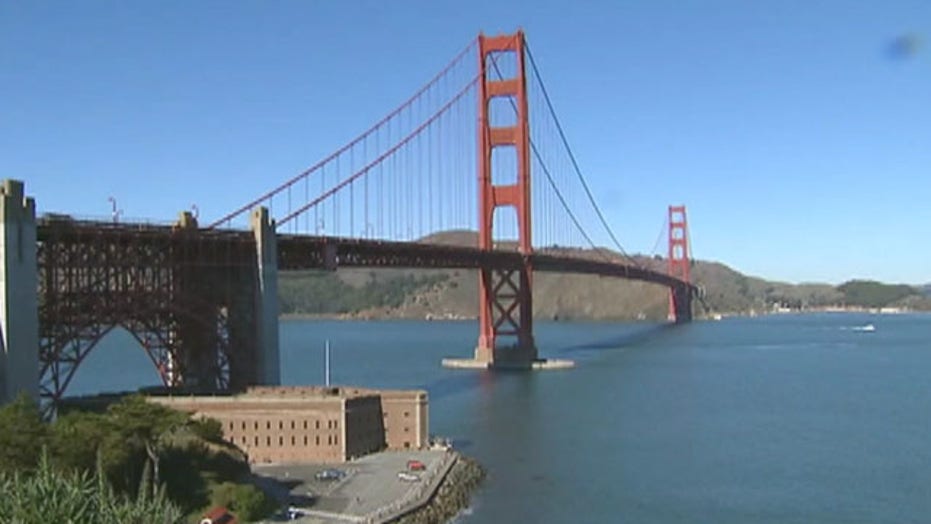 The world's formost mentalistThe Amazing Kreskin lets you in on where people where be vacationing in 2013.

Using his experience as an avid traveler and student of the human condition, Kreskin has for decades been predicting the future, first most notably as a regular guest on the Johnny Carson’s “Tonight Show,” and more recently on the late night shows of David Letterman and Jimmy Fallon.

The Amazing Kreskin, who legally changed his name from George Kresge, said Americans are going to see a shift in travel this year.

“In the economy becoming tighter, people are going to do something that’s unknown in the United States today.  They’re going to sit home and touch each other, and families are going to talk to each other again,” said Kreskin.

We sought the wisdom of the world-renowned mentalist to find out the hottest destination for 2013.  Among his picks were San Francisco and New England.  Watch the video to see why.