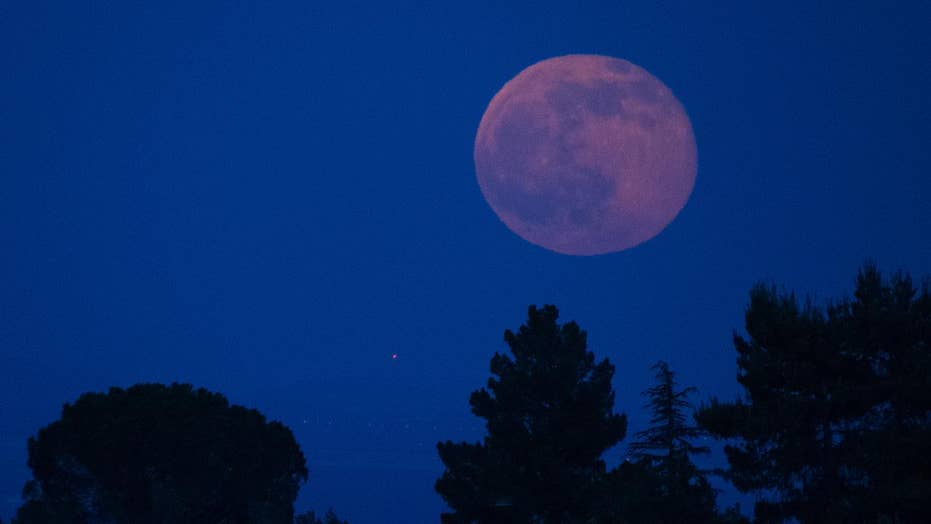 June's full moon is a celestial event known as the 'Strawberry Moon' but why is it called that? Here's a hint, it has nothing to do with its color

Later this week, stargazers will be able to spot the Strawberry Moon in the sky.

On Friday, June 9 at approximately 9:09 am ET, this month’s full moon will reach its peak. To most people, the moon will appear full the nights before and after its peak.

However, those looking for a giant strawberry in the sky will be disappointed. The Strawberry Moon — also referred to as the Rose Moon — won’t be tinged any particular color. The name instead relates to the fairly short season for harvesting strawberries that happens every June.

A red moon, which could also happen in other months, tends to occur when the moon is low in the sky or when there is a large amount of dust in the air.

The June full moon has a variety of different names in many different cultures. It can be referred to as the Green Corn Moon, the Planting Moon or the Birth Moon.

This year’s Strawberry moon will have one interesting feature, though. It will appear as a minimoon. A minimoon happens when the moon is at its furthest point from Earth (called the apogee). It will appear just a tad bit smaller in the sky — although most people won’t notice a difference in size.

To find out what time the Strawberry Moon will be most visible in your area, search for your city’s moonrise and moonset times.