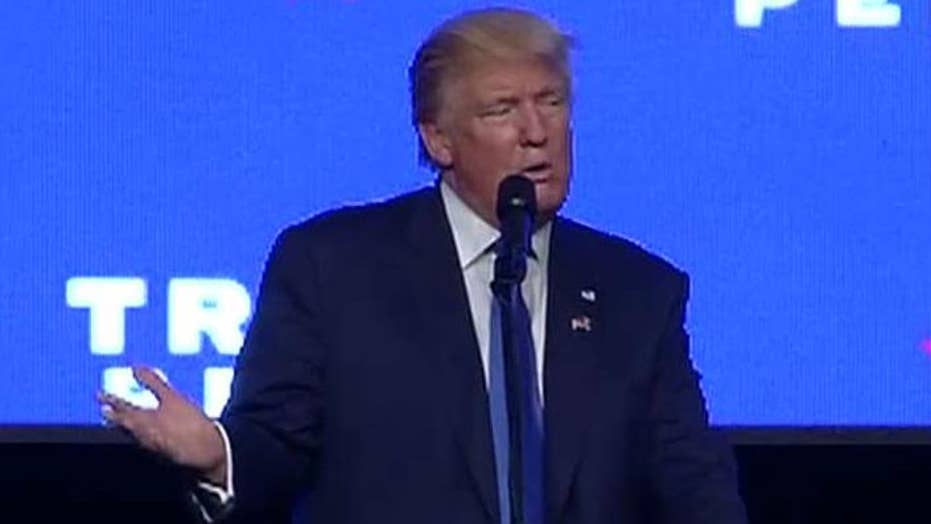 Two of the world’s biggest cruise lines have been granted approval to start sailing to Cuba in 2017.

On Wednesday, Norwegian Cruise Line and Royal Caribbean announced that they have received permission from the Cuban government to offer cruises from the U.S.

In May, Carnival Corp. became the first U.S. company in decades to sail to Cuba on its Fathom brand—a voluntourism focused company. In November, Carnival announced that Fathom will cease operations by next summer, citing low profitability margins. It currently  alternates week-long trips to Cuba with week-long trips to the Dominican Republic on the Adonia, a former P&O Cruises ship. Carnival says it hopes to have another ship start sailing to the Caribbean country again next year but approval has not been granted.

All of these new cruises are subject to current U.S. rules that ban pure tourism by American travelers to Cuba. Instead the cruises must be "people to people" trips themed on permitted categories of travel such as cultural exchanges.

Norwegian's CEO, Frank Del Rio, was born in Cuba and emigrated in 1961 at age 7 with his family to the U.S. after the failed U.S.-backed Bay of Pigs effort to overthrow Fidel Castro.

"This is truly a dream come true for me and I cannot wait for our loyal guests to experience the sights and sounds of my hometown of Havana and get to know its rich culture and its warm and welcoming residents," he said in a statement.

However, some in the travel community have expressed concern that Donald Trump may reinstate restrictions on travel to Cuba. Three days after Fidel Castro's death, the president-elect tweeted: "If Cuba is unwilling to make a better deal for the Cuban people, the Cuban/American people and the U.S. as a whole, I will terminate deal."

Norwegian and Royal Caribbean did not immediately respond to requests for comment on whether they are concerned that Trump might tighten travel to Cuba.