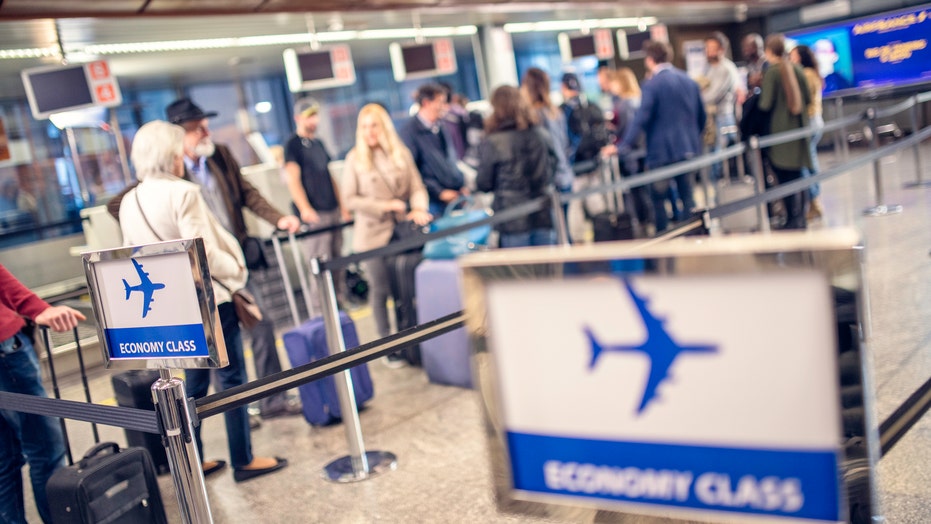 Passing through the Dallas/Fort Worth International Airport could be a real buzzkill for CBD enthusiasts.

An official working at DFW says the number of travelers being detained for carrying CBD oil (i.e., cannabidiol oil derived from hemp plants) has “skyrocketed” over the last six months, KXAS reported.

In addition to detaining passengers, airline officials will also confiscate any CBD oil that contains even trace amounts of THC, the cannabinoid most recognized for giving marijuana its psychoactive properties.

The airport’s police will also respond to cases wherein a passenger’s CBD oil tests positive for THC, and arrests have been made, according to a U.S. Customs and Border Protection director working with DFW.

“One single, small amount of CBD oil that you thought was cool to take on a trip with you, could result in life-changing effects,” CBP Port Director Cleatus Hunt Jr. told KXAS.

Of those arrests, one was a 71-year-old woman who used CBD oil for pain relief. She was booked on a felony drug possession charge, the outlet’s investigation discovered.

Earlier this week, the Texas House of Representatives approved a bill that would make CBD products with low levels of THC legal to sell and possess, according to the Dallas Morning News. The state’s Senate will debate the bill in an upcoming meeting.

Airport authorities will also confiscate the oils, which are illegal in Texas if they contain even trace amounts of THC, or the cannabinoid most recognized for giving marijuana its psychoactive properties. (iStock)

In the meantime, passengers passing through DFW will still be stopped, and potentially arrested, for possessing CBD products that fail to comply by the current regulations.

That said, Hunt’s advice for travelers intending to leave from, or fly into DFW with CBD is simple: Don’t.

“If just simply isn’t worth it,” he told KXAS.

Cannabinoid oils, which are usually derived from the Cannabis sativa plant, are often sold as relaxation or pain-relief supplements. Experts say the levels of THC often found in commercially available products is far too low to produce a “high” in users, though studies on mice and rats have shown CBS oil to be effective in treating certain forms of inflammation. The FDA, too, has reported on evidence of cannabinoids to be effective in treating rare forms of epilepsy.