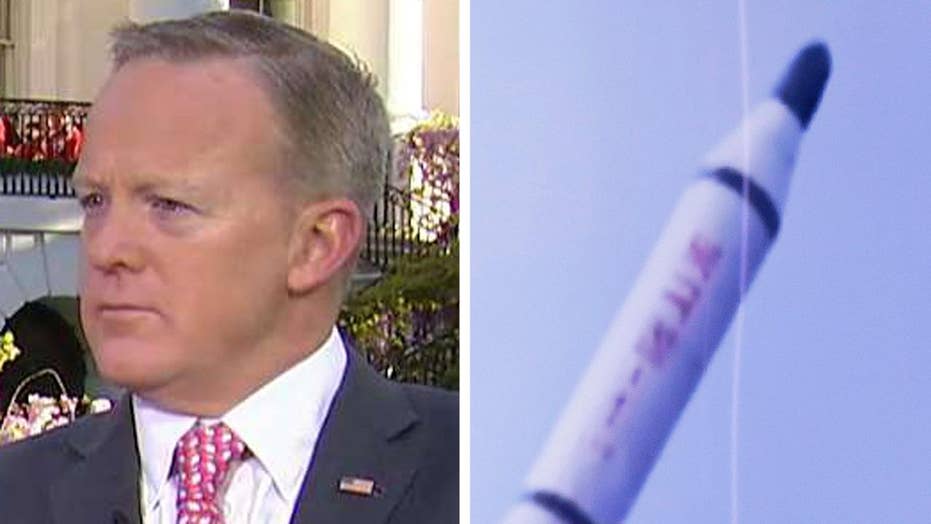 North Korea may not be a bucket list travel destination for most Americans but that doesn’t mean a few poor decisions won’t land you in Kim Jong Un territory.

The latest State Department travel warning for the Democratic People’s Republic of Korea (DPRK) from February stipulates that U.S. citizens are strongly urged not to visit the country “due to the serious risk of arrest and long-term detention under North Korea’s system of law enforcement.” But that hasn't kept some adventurous Westerners from crossing the border into the dangerous country.

Now, however, Ung-gil Lee, a DPRK national who recently defected to South Korea, has claimed that North Korea has been training soldiers to kidnap foreigners-- especially diplomats and high-profile business leaders-- visiting South Korea, to hold them hostage should a global political or military conflict arise.

Chris Hagon and Tim Bradley, global security consultants who have each been in the business for over 20 years, tell Fox News that they are not currently aware of any credible kidnapping threat from North Korea but admitted that the plot wasn't so far-fetched or "out of the realm of something North Korea would do."

They say that just because North Korea might not be an immediate threat for Western business or leisure travelers, there are several, frequently visited areas of concern around the world where people must always be vigilant.

“Some of the biggest hot spots currently are in Mexico and Brazil because there’s a lot of business travel in both countries and the crimes there are usually financially motivated,” Tim Bradley explained. However, said the security expert, “In China and India, high profile travelers should be more concerned with corporate espionage.”

In the Middle East, business and leisure travelers have become targets mainly for political reasons, which, experts say is the likely motive for the situation brewing in North Korea.

According to The Telegraph, less than 6,000 tourists (excluding Chinese nationals) actually visit North Korea annually but traveler kidnappings could take place at any time, all over the world.

So is there anything American tourists abroad can do to keep from becoming a target?

“The big thing really in a situation like this is to minimize your profile. It’s not just about what you wear but also how you present yourself,” Bradley said. “If you’re wearing a Rolex watch, for instance, be mindful of the message it sends to who you’re talking to…always be aware of what you’re saying about yourself [don’t disclose personal details like hotel information] and who you’re with.”

Wearing a flashy brand name or any item of clothing that advertises a particular financial firm is also a bad idea, the IMG experts say. In addition, hiring a driver vetted by a security company, researching any current medical, geopolitical, and security risks at your destination and constantly monitoring the news are all important things to do when traveling anywhere with a warning in place.

If possible, before you leave, prepare a daily itinerary noting your planned locations and make sure a trusted companion has a copy as well as someone at home. In case of an emergency, such a schedule could make it easier for you to be found.

Signing up for an app that sends relevant alerts may also help during a crisis.

If you happen to find yourself in the middle of a political demonstration, try to leave the area immediately. And even if you’ve been to Mexico-- or any other nation-- dozens of times, that doesn’t mean you should go wandering around alone, especially after dark when crimes are more likely to take place.

“There is truth to safety in numbers,” Bradley says when it comes to kidnapping threats. Even if you’re in a country or city you know well, “never leave somebody behind and just assume they can make their way back.”