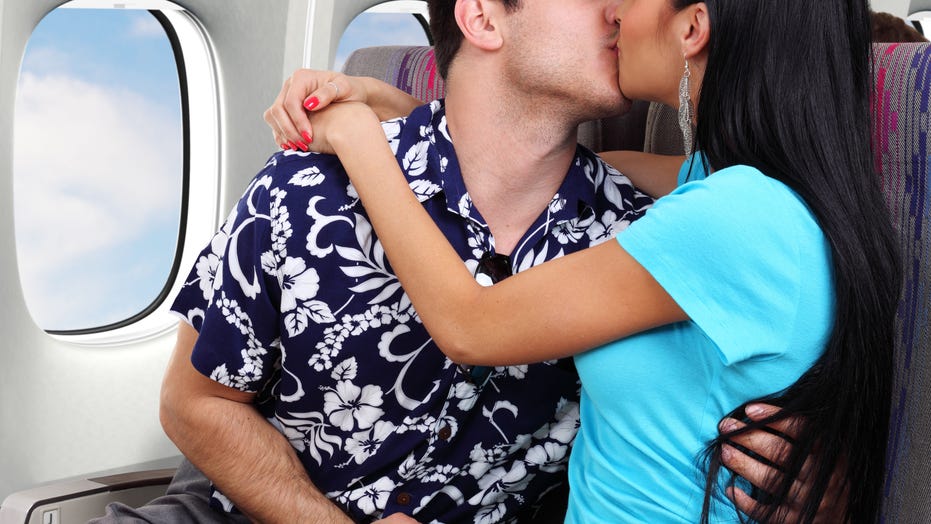 5 things about passenger airplanes that you probably didn’t know

Well, this just made things uncomfortable for everyone.

An airplane passenger recently shared footage of two other travelers kissing passionately in the seats directly in front of their own. But while many social media users agreed that it was awkward behavior, others chastised the uploader for even filming it.

The footage was uploaded to Instagram by the account Loaltitude, where it was captioned, “This is gonna be a long flight. At least the in-flight entertainment is exciting. See you soon, New York.”

One user joked, “I’d just lean over and ask to join in.” But another reply took the joke in a meaner direction, saying, “Sneeze on them and say you have the coronavirus.”

“Start kicking the chair," someone else recommended. Another agreed, saying he would've kicked the seat, and then when the couple turned around, he would simply "look through the window while smiling."

Others didn’t agree with Loaltitude, with some suggesting it was creepy to film the passionate, but not-so-private moment.

“Not sure what’s making me so uncomfortable, the inappropriate PDA or the creeper filming it," one said.

“Creepy to film them and no indication it went on and on,” wrote another.

Perhaps the best comment came from a user who jokingly offered a possible explanation for the display.

“Dude they’re just practicing mouth to mouth resuscitation in the unlikely event of a water landing.”