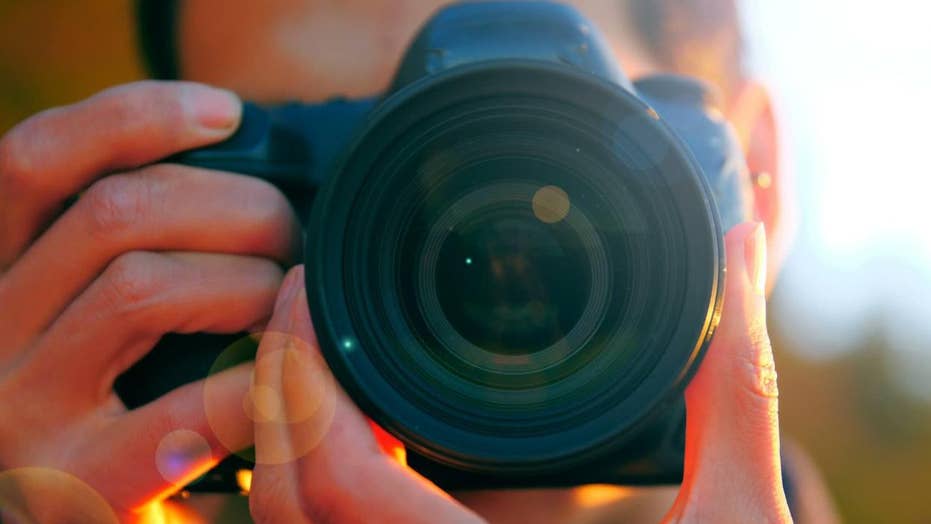 Here’s a look at some of the most popular tourist destinations where photography is prohibited.

No matter how historic or picturesque these locations may be, you simply can’t take photos of them.

Westminster Abbey isn’t just a gorgeous Gothic church; it’s been the coronation church of British monarchs since 1066. Yet no matter how historic or breathtaking it may be, you’re not allowed to take photos inside it. Luckily, there’s a pretty good reason for it, according to the church’s website: “We want you to take in its unique beauty and history without the distractions that widespread photography would bring. We want to retain the sacred and intimate atmosphere of a building which is, above all, a living, working church.” You are able to take photos inside the Cloisters, Chapter House, and College Garden.

RELATED: 10 FORBIDDEN PLACES NO ONE IS ALLOWED TO VISIT

If you’re planning a romantic getaway to Paris, don’t think about posting a selfie in front of the Eiffel Tower after dark. Taking nighttime photos of the Eiffel Tower is technically illegal, but the issue isn’t with the building itself. The light show on the Eiffel Tower, installed by Pierre Bideau in 1985, is actually an artistic display and protected by copyright, Snopes.com explains. And since the lights shimmer every five minutes from dusk to 1 a.m.—and a dark tower without lights isn’t all that photogenic—snapping a night photo that doesn’t violate the copyright is hardly possible nor desirable.

Many people incorrectly think that the Taj Mahal in India is a mosque or a palace. In reality, it’s a mausoleum, commissioned by the Mughal emperor Shah Jahan to hold the remains of his late wife. As such, photography is prohibited inside the main mausoleum, and visitors are asked to keep quiet while inside.

RELATED:  CHECK OUT THESE INTERNATIONAL LAWS YOU NEVER KNEW WERE REAL

According to Las Vegas Advisor, Las Vegas casinos have long prohibited photography and filming on the casino floor to ensure players’ privacy, prevent cheating, and protect the casino from a potential robbery. Today, some casinos still strictly uphold this rule, while others have given leeway to people who just want a few shots of their group for personal use. If you’re unsure of a casino’s photography rules and start snapping away, you can bet security will make their way over and give it to you straight.

Also called “the castle of the fairy-tale king,” this 19th-century palace is among the most visited castles in Germany and the world. Sadly, no photography or filming is allowed inside, but at least you can capture its Disney princess castle vibes from the outside.

For more places you're not allowed to take photos, head to Reader's Digest.