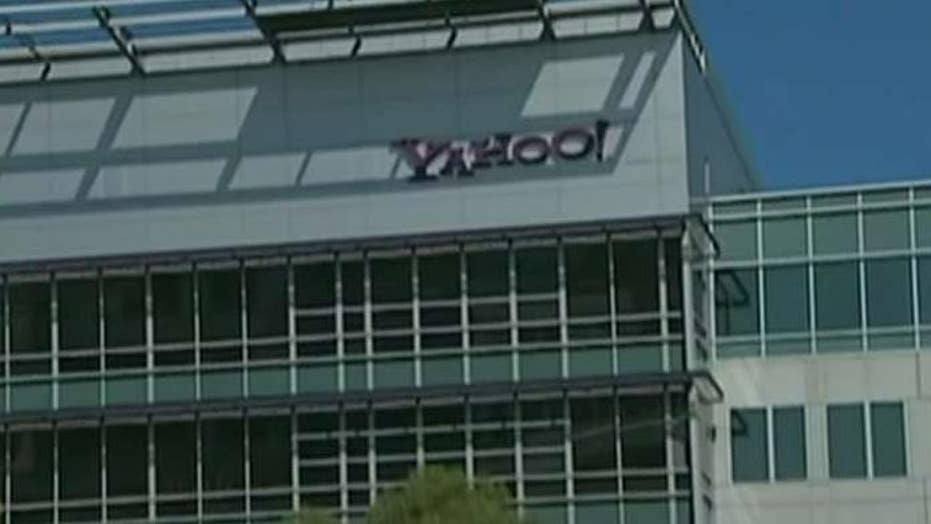 Yahoo has confirmed that hackers stole information from at least 500 million user accounts in what it describes as a “state-sponsored” attack.

In a statement released Thursday, Yahoo’s Chief Information Security Officer Bob Lord said that the information was stolen from the company’s network in late 2014. “The account information may have included names, email addresses, telephone numbers, dates of birth, hashed passwords (the vast majority with bcrypt) and, in some cases, encrypted or unencrypted security questions and answers,” he said.

The investigation has found that the attacker is no longer in Yahoo’s network. The internet giant said that it is working with law enforcement.

Yahoo is notifying potentially affected users and asking them to promptly change their passwords.

Early on Thursday Recode reported that Yahoo was set to confirm a major data breach impacting hundreds of millions of users.

Shuman Ghosemajumder, Chief Technology Officer of Shape Security, warns that the shockwaves from the breach could be felt far beyond Yahoo. “Most stories will focus on Yahoo users, but the damage there appears to have been done months ago, and Yahoo will simply reset all their passwords so no further damage can be done,” he said, in a statement emailed to FoxNews.com. “The real issue now is that these passwords will be used to breach thousands of other websites unrelated to Yahoo.”

Cybercriminals, he explained, could use advanced automated tools to discover where users have used those same passwords on other sites.

The breach could also impact Yahoo's $4.8 billion sale of its core business to Verizon. "Merger and acquisition deals always carry some level of risk - companies inherit each other’s problems such as pending lawsuits, poorly manufactured products or regulatory violations," explained Steven Grossman, VP of strategy and enablement for cyber security specialist Bay Dynamics, in an email to FoxNews.com. "Cyber-related problems are also on that list, yet, even as more companies continue to fall victim to data breaches, cyber risk is not as high a priority as it should be."