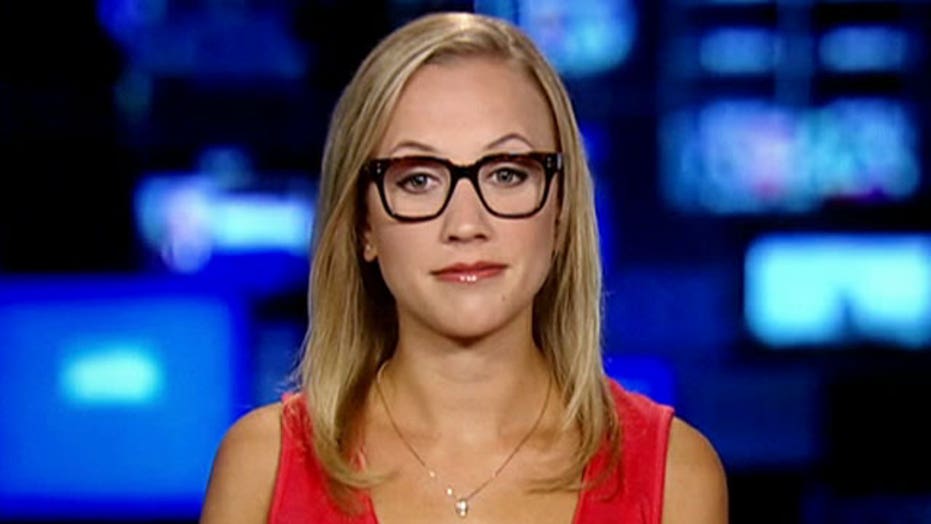 Fifteen universities including some Ivy League schools are offering college credit to students who will inject feminist thinking into the popular website Wikipedia -- something critics are calling an eye-opening case of campus bias.

“Usually it’s a little more subtle than a course actually to inject liberal bias in what is supposed to be factual articles! It’s absurd,” Katherine Timpf, a reporter with CampusReform.org, told Fox News.

The program is called “Storming Wikipedia,” and was set up by a group called FemTechNet as part of its Dialogues on Feminism and Technology online course, according to CampusReform.org. Approximately 300 students are currently registered for the course, and schools like Yale University, Brown University and Pennsylvania State University are participating.

Anne Balsamo, dean of the School of Media Studies at the New School in New York, says the program is meant to revise a bias seen on the massive online encyclopedia, where many pages are "skewed now toward male participation."

"Today in the English version of Wikipedia, if you type feminism and technology it says 'no page exists'," Balsamo, who is affiliated with the program, told Women’s eNews. The objective, she said, is to leave Wikipedia in better condition than "when we started the project," as a "cross-cultural digital archive."

How the feminist thinking they were seeking would appear was anyone’s guess.

“In 1857, Alexander Graham Bell invented the telegram -- a woman would have done it first but she was stuck in the kitchen,” Timpf joked. But the goals of the program are serious, she noted.

“They’re more concerned with making it politically correct than factually correct,” she told Fox News. “This is the opposite of what [students] should be taught.”