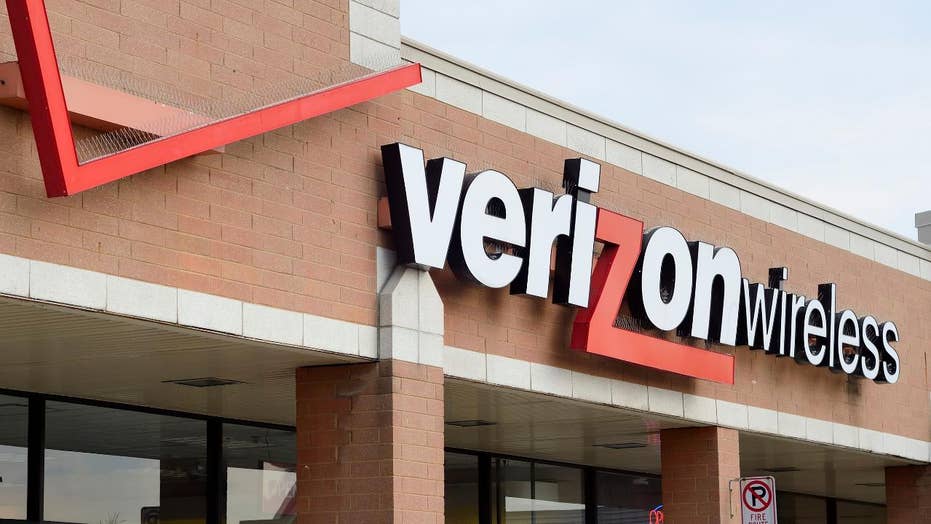 Verizon Wireless abruptly notified 8,500 rural customers in 13 states that they are cancelling their service due to excessive data usage in 'roaming' areas

Verizon Wireless plans to disconnect 8,500 rural customers from its network, citing the roaming charges the customers rack up.

The customers live across 13 states, including Alaska, Idaho, Iowa and Indiana and they account for 19,000 lines. The customers were notified of the disconnection earlier this month via letter, with their service set to stop on Oct. 17, according to Ars Technica, which first reported the story.

In addition to the aforementioned states, some of the customers live in Kentucky, Maine, Michigan, Missouri, Montana, North Carolina, Oklahoma, Utah and Wisconsin.

The letter from Verizon to the affected customers reads: "During a recent review of customer accounts, we discovered you are using a significant amount of data while roaming off the Verizon Wireless network. While we appreciate you choosing Verizon, after October 17, 2017, we will no longer offer service for the numbers listed above since your primary place of use is outside the Verizon service area."

When asked for comment by Fox News, a Verizon spokesman said that seven of the states have less than 500 customers, while four states have between 500 and 1,000 customers.

"Many current customers in these areas have consumer lines which do not rack up roaming charges that are higher than what they pay us each month and are not impacted," the spokesman added via email. "People who live within the area where Verizon operates our own network are also not impacted, nor are businesses, government or public safety customers."

According to Ars Technica, the affected customers utilize Verizon's LTE in Rural America (LRA) program. This is a partnership between the New York-based Verizon and small rural carriers, who then lease Verizon spectrum, building networks of their own.

In June, Verizon did something similar, saying a "small group of customers" were being disconnected for "using vast amounts of data—some as much as a terabyte or more a month—outside of our network footprint."

The exact amount of data used per customer is unknown, but one customer said a family of four used 50GB across the lines, while another said their family used less than that.