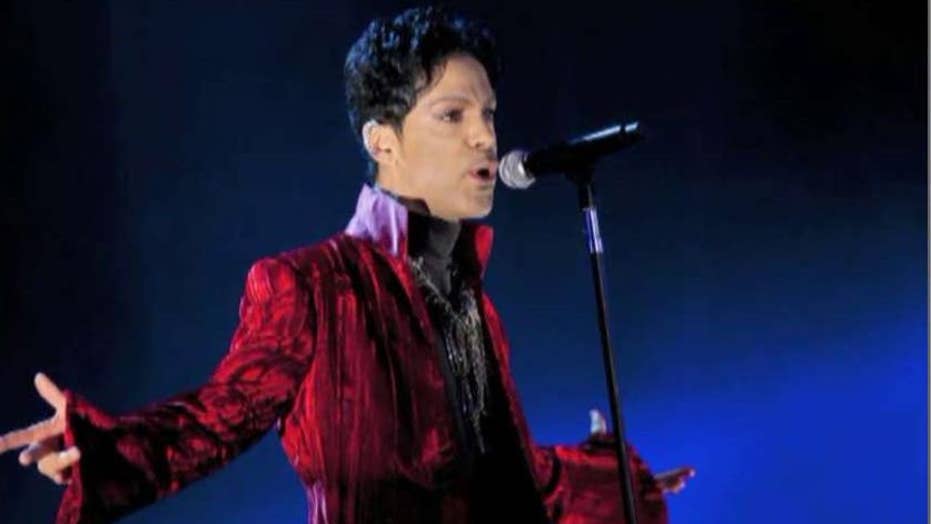 Fox411 reports that Prince, the singer and actor known for hits 'Purple Rain' and 'Little Red Corvette' has died

The website was briefly unavailable around 1 p.m. ET Thursday. The site experienced a huge volume of visitors after the report of Prince’s death, according to TMZ founder Harvey Levin.

"We ended up having to do a repair job on our website because it crashed the site at one point," he told Fox News' Greta Van Susteren Thursday.

Prince, 57, was found dead in his Paisley Park, Minnesota, estate on Thursday.

The singer's publicist confirmed his death to the Associated Press.

The singer, songwriter, arranger and instrumentalist was widely acclaimed as one of the most inventive musicians of his era, drawing upon influences ranging from James Brown to the Beatles to Jimi Hendrix.

In his lifetime, he sold more than 100 million records worldwide, making him one of the best-selling artists of all time.