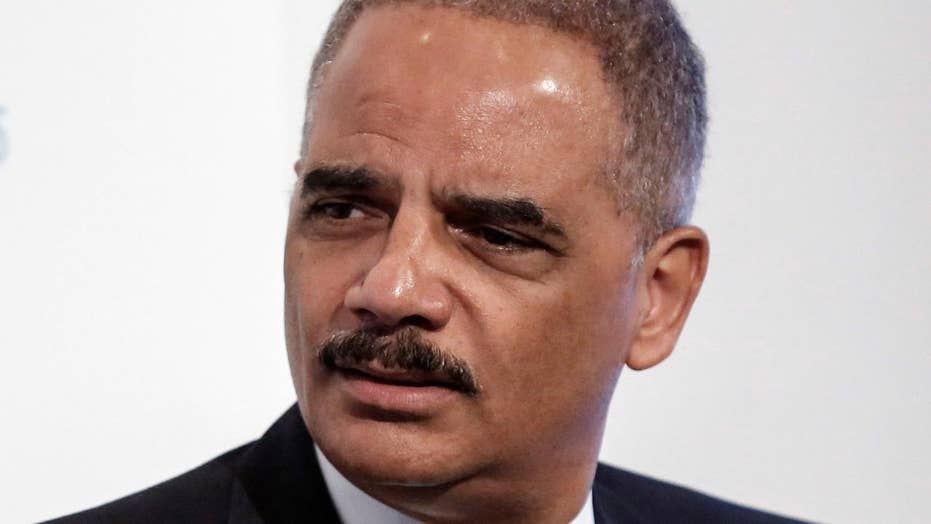 Uber hired former U.S. Attorney General Eric Holder to lead its review of a sexual harassment claim made by a female former engineer at the company who claims her career prospects suffered after she complained about advances from a manager.

Holder will investigate claims made by the woman and look at questions surrounding diversity and inclusion at the company, CEO Travis Kalanick told his employees in a memo on Monday, Reuters reported.

Holder will be joined by Tammy Albarran, a fellow partner at the Los-Angeles-based Covington & Burling law firm.

Holder worked for Airbnb last year to help create an anti-discrimination policy. The company had received complaints of discrimination based on race, gender and sexual orientation, Reuters reported.

Kalanick said in the memo that a few of the company's female staff will assist in the review,  including boardmember Arianna Huffington.

She said in the post that she joined Uber as a site reliability engineer in November 2015 in San Francisco. On her first official day with the ride-sharing app, Rigetti says her boss propositioned her in a string of messages on the company chat. As it was “clearly out of line,” she took screen shots of the remarks and contacted the firm’s human resources department.

“When I reported the situation, I was told by both HR and upper management that even though this was clearly sexual harassment and he was propositioning me, it was this man's first offense, and that they wouldn't feel comfortable giving him anything other than a warning and a stern talking-to,” she wrote. “Upper management told me that he ‘was a high performer’ (i.e. had stellar performance reviews from his superiors) and they wouldn't feel comfortable punishing him for what was probably just an innocent mistake on his part.”

The manager is not named in the blog post.

Rigetti said that she left the team. But she said as she tried to progress in Uber, she found her way blocked. She alleged that sexism was rampant in the company, and that when she pointed that out at a company meeting, she was rebuffed.

Kalanick responded quickly to the claims. “What's described here is abhorrent & against everything we believe in,” he tweeted Sunday.  “Anyone who behaves this way or thinks this is OK will be fired.”

Rigetti left Uber in December, according to her blog post.

The engineer’s blog post also describes a bizarre alleged incident involving leather jackets. She said the director of engineering ordered leather jackets for the site's reliability engineers, but later decided it would only give the jackets to male engineers because there were too few women in the company to qualify for a bulk purchase discount.

"The director replied back, saying that if we women really wanted equality, then we should realize we were getting equality by not getting the leather jackets," she wrote. "He said that because there were so many men in the org, they had gotten a significant discount on the men's jackets but not on the women's jackets, and it wouldn't be equal or fair, he argued, to give the women leather jackets that cost a little more."

Fowler’s post sparked backlash against Uber with the social movement #DeleteUber, which called for users to delete the app off of their mobile devices.