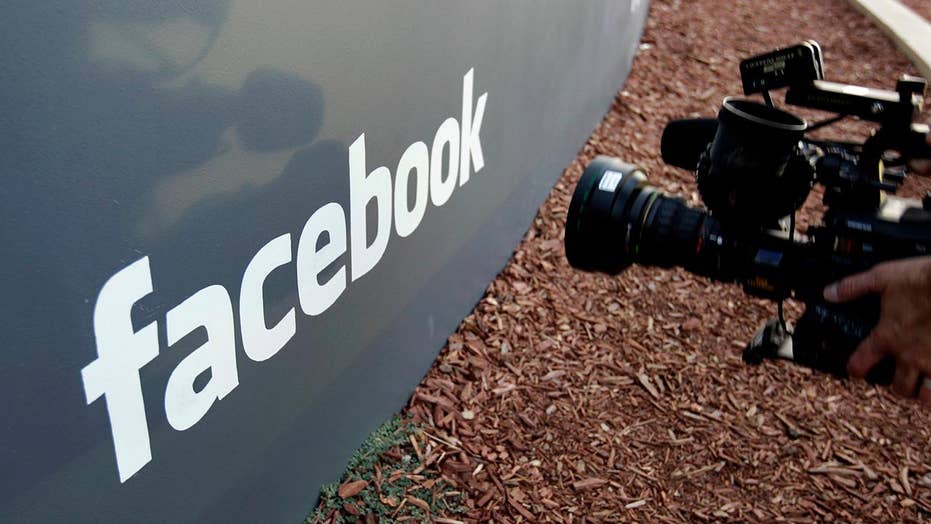 Popular health and fitness apps scrambled to stop sending sensitive personal information to Facebook Inc. after The Wall Street Journal reported Friday many were transmitting detailed information about topics including their users’ weight and menstrual cycles.

Since Friday, at least four of the apps that the Journal had identified and contacted as part of its reporting issued updates to cut off transmission of sensitive data to Facebook, a new round of testing showed Sunday. The apps that made the change include Flo Health Inc.’s Flo Period & Ovulation Tracker and Azumio Inc.’s Instant Heart Rate: HR Monitor, the tests showed.

Another popular food- and exercise-logging app, Lose It!, from FitNow Inc., also stopped sending Facebook information, Sunday’s test showed. In a test on Thursday, the app had been sending Facebook the weight users logged, along with how much they had gained or lost and the caloric content of every food item they logged.

The changes came as Facebook itself contacted some large advertisers and developers in response to the Journal’s reporting, telling them it prohibits partners from sending Facebook any sensitive information about users. The company said it is working on new systems to detect and block uploads of such information by apps, according to a person whose company was contacted by Facebook. In at least one message, Facebook directed a major developer to ensure that it had a legal justification for all the user information it sends Facebook in its app via the software-development kit, or SDK, the social network provides for apps, the person said.

Click here to read more of this story at The Wall Street Journal, where it was originally published.