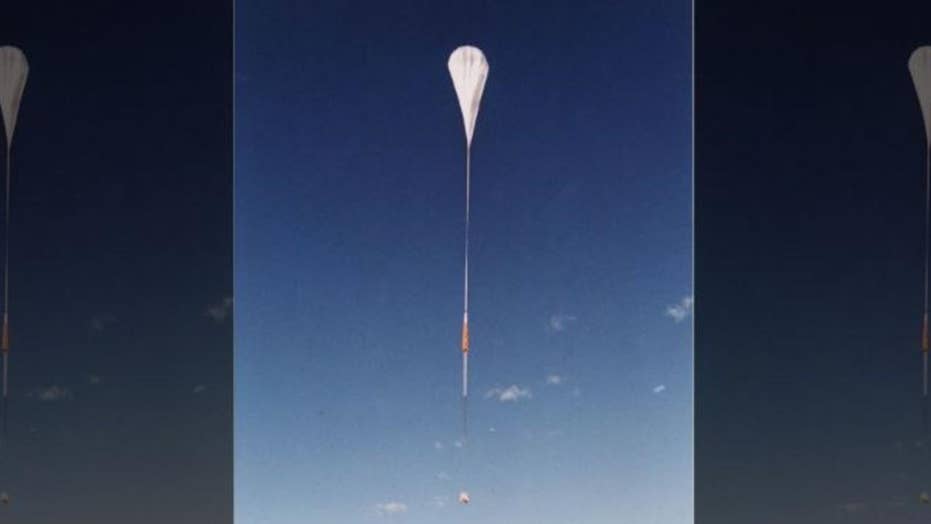 Pentagon testing mass surveillance balloons across the US

Minnesota, Iowa, Wisconsin and Missouri, are just a few of the states where surveillance testing is being conducted. The aim is to deter narcotic trafficking and homeland security threats.

According to The Guardian, which first reported the tests, up to 25 unmanned solar-powered balloons are being launched from rural South Dakota and drifting 250 miles through an area that spans portions of Minnesota, Iowa, Wisconsin and Missouri, before wrapping up in Illinois.

The balloons are carrying high-tech radar designed to track vehicles at any time of the day, during any type of weather, while moving at altitudes of up to 65,000 feet. They are also intended to "provide a persistent surveillance system to locate and deter narcotic trafficking and homeland security threats," the British news site reports.

The balloons have the ability to track individual vehicles. (Getty Images)

“What this new technology proposes is to watch everything at once," Arthur Holland Michel, the co-director of the Center for the Study of the Drone at Bard College in New York, told The Guardian. "Sometimes it’s referred to as ‘combat TiVo’ because when an event happens somewhere in the surveilled area, you can potentially rewind the tape to see exactly what occurred, and rewind even further to see who was involved and where they came from.”

The tests reportedly received a license from the FCC to operate from mid-July until September.

The U.S. Southern Command, responsible for disaster response intelligence operations and security cooperation in the Caribbean and Central and South America, has commissioned the tests, The Guardian added.

Civil liberties advocates questioned the need for such widespread surveillance.

“We do not think that American cities should be subject to wide-area surveillance in which every vehicle could be tracked wherever they go,” Jay Stanley, a senior policy analyst at the American Civil Liberties Union, told the British newspaper.

“Even in tests, they’re still collecting a lot of data on Americans: who’s driving to the union house, the church, the mosque, the Alzheimer’s clinic,” he added. “We should not go down the road of allowing this to be used in the United States and it’s disturbing to hear that these tests are being carried out, by the military no less.”

Fox News reached out to the U.S. Southern Command for comment on this story.