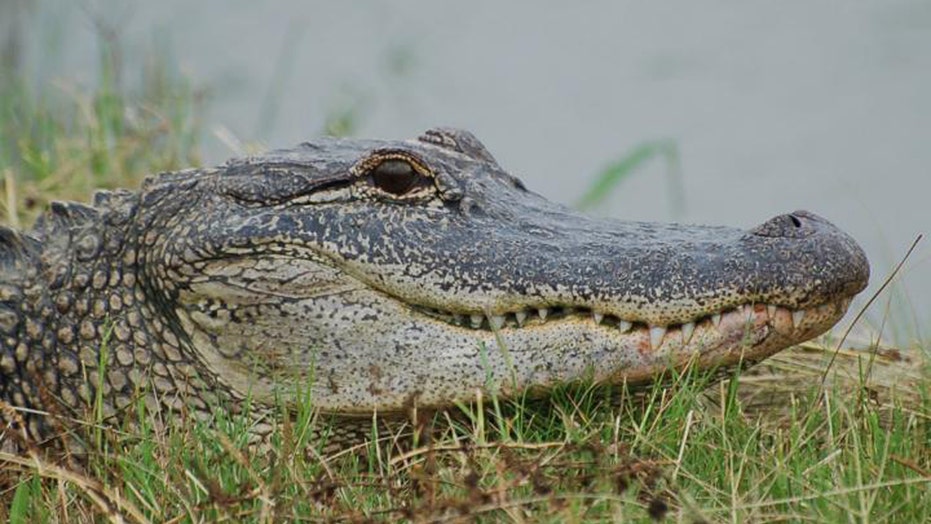 Men in Florida are the most likely to be bitten by alligators, according to a new study.

The study, which was published in the Journal of Wildlife Management, examined alligator bite reports dating back to 1971 and found that adult men who are not tourists were the most attacked.

Adult men topped the list because they were more likely to get too close to the reptiles or to enter bodies of water where they lurk, according to the Tampa Bay Times.

“Major injuries to victims occurred in 247 bite incidents,” the study said, according to the Times. “The estimated annual number of bites resulting in major injury to the victim increased from 3.5 to 7.0 during 1971–2014.” Twenty-two of those bites were fatal.

An alligator swims in the Everglades.

Males were more frequently bitten than females, and by a large margin: 81.4 percent to 18.5 percent, the Tampa Bay Times reports.

Of course, the best way to avoid being bitten is to simply stay out of the water — gators enjoy canals, retention ponds and other smaller bodies of water. If you're in the water and you see one, get out quickly.

“They will surge up out of the water to the full length of their body,” state biologist Allan Woodward, one of the study's authors, told the Florida newspaper.

About 90 percent of all alligator bites in the United States happen in Florida, according to the study.