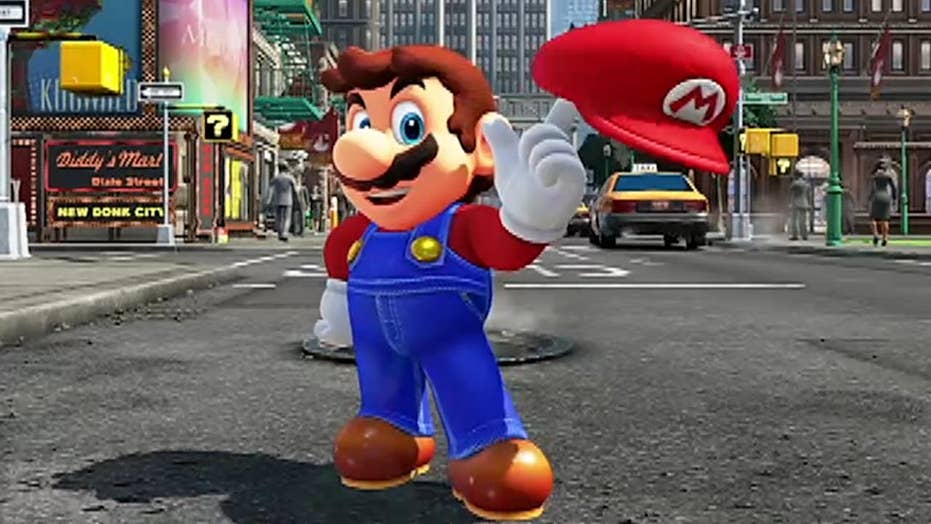 Nintendo coming to a classroom near you?

The Institute of Play and Nintendo are teaming up to bring Nintendo Labo into elementary schools hoping to reinforce communication, creativity and critical thinking.

Nintendo is probably the best-known name in gaming, and now they're putting their newest gadget to good use in the classroom, helping kids learn the art of science and design.

Nintendo is partnering up with the Institute of Play, a New York-based nonprofit that seeks to "develop new models of learning and engagement, committed to empowering young people to navigate their way to a promising future." The organization says learning through video games could be the way of the future, and they're putting that theory to the test in a pilot program using gaming to help kids learn.

For its part, Nintendo is providing hundreds of its Labo kits to students; it's a quirky cardboard construction set that can be used in collaboration with the Switch consoles. Both the Switch and variety kit are being handed out free of charge in the pilot program, involving 11 elementary schools in the New York area. The next step: running a five-month program starting this month at 100 schools across the country, hoping to reinforce communication, creativity and critical thinking. The Institute's co-executive director Ariana Shapiro says the timing couldn't be better. "It allows kids to really explore creativity and problem-solving in collaboration in ways that we just haven't seen a lot with technology," she explained at a recent test of the new curriculum in New York.

The Institute and Nintendo are now building a full classroom curriculum around the Labo's carboard-based accessories, focusing on "STEAM" learning - science, technology, engineering, art, and math. The program is expected to reach two thousand students, ages 8 to 11, by the end of next year. So if Mario and Luigi show up in your child's classroom in the near future, don't worry, it's all educational!