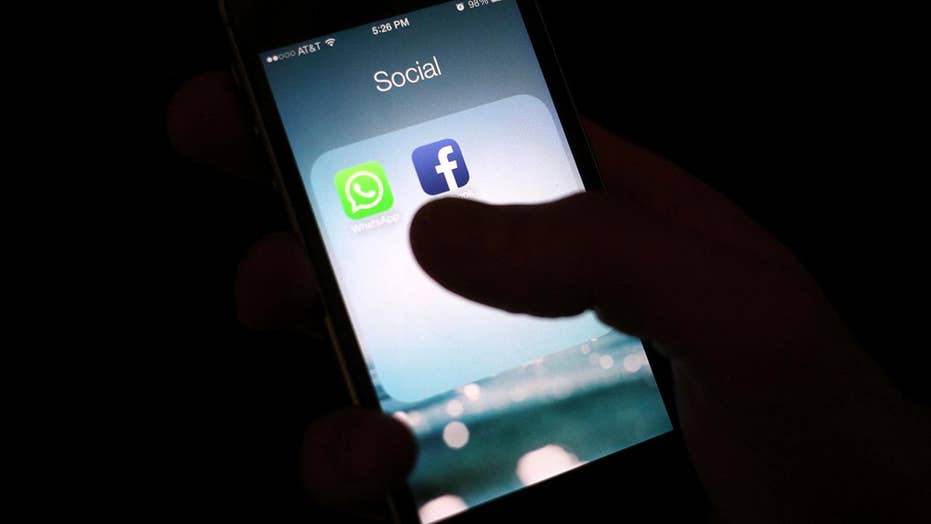 Social network giant paid users aged 13 to 35 to install the app and allow Facebook to track all of their smartphone activity, including what apps were being used, sites visited, what messages said and who they were sent to.

A New York regulator is ramping up a promised investigation of how Facebook Inc. gathered sensitive personal information from popular smartphone applications after a report by The Wall Street Journal revealed that many such apps were sending the social-media giant data, including users’ body weight and menstrual cycles.

The state’s Department of Financial Services on Wednesday sent a series of letters seeking information and documents from Facebook and the developers behind the 11 apps mentioned in the Journal’s reporting, according to a person familiar with the investigation.

One letter, addressed to Facebook Chief Executive Mark Zuckerberg, requests information about all companies that have sent Facebook data about mobile application users via software provided by the social-media giant in the last three years, the person said. It also asked the company to provide the categories of data that were shared and a list of all New Yorkers whose data was included, the person added.

FACEBOOK IN THE CROSSHAIRS OF NEW FTC COMPETITION TASK FORCE

Other letters, sent to app developers, seek copies of contracts with Facebook, and descriptions of fees and commissions either paid to or received from Facebook in connection with the use of its software, the person said. All of the letters request that recipients produce the documents by March 15.

The evidence-gathering is the first concrete step in an investigation that New York Gov. Andrew Cuomo ordered last Friday, just hours after the Journal report, which found that at least 11 apps were sending intensely personal information to Facebook as soon as it was entered by users or recorded by the app—regardless of whether the user logged in via Facebook or was a member of the social network.

Mr. Cuomo described the data sharing as “an outrageous abuse of privacy” and called on federal regulators to join and “help us put an end to this practice.”

Click here to read more from The Wall Street Journal, where this story first appeared.