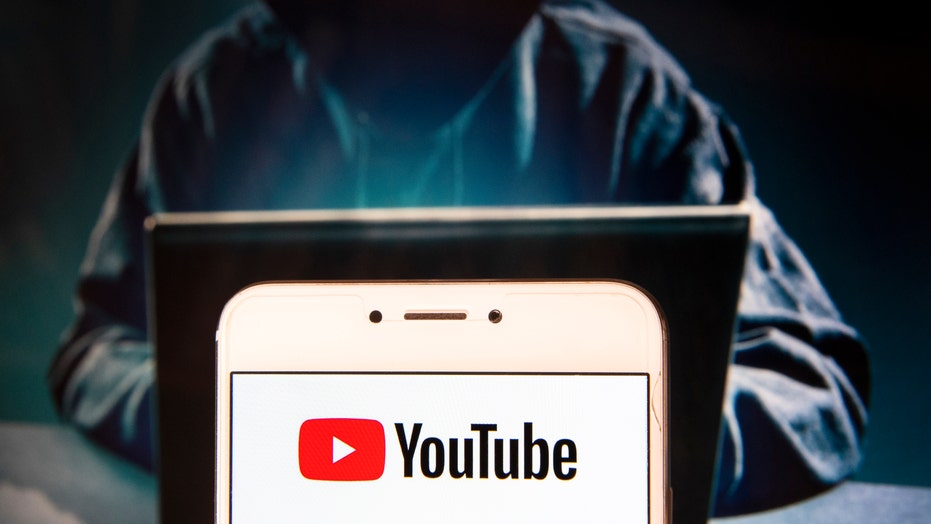 Sen. Josh Hawley has announced legislation that would force video-sharing websites such as YouTube to turn off their recommendation systems for videos featuring children.

The videos could be, for example, home videos created and uploaded by a child that contain fleeting, accidental frames where the child is partly dressed. Curated by YouTube from its archives, those videos could be recommended to people who have viewed sexually themed content or videos of prepubescent children.

In a blog post Monday, YouTube said that it was reducing recommendations, but the video sharing giant needs to do more, according to Hawley, R-Mo.

“Every parent in America should be appalled that YouTube is pushing videos of their children to pedophiles,” he said, in a statement obtained by Fox News. “It’s equally outrageous that YouTube refuses to take the most effective step necessary to fix the issue. I’m proud to announce this legislation to force YouTube to do the right thing and place children’s safety over profits and pedophiles.”

The bill, which imposes criminal penalties and stiff fines for violations, would only apply to videos that primarily feature minors, not videos that simply have minors in the background. Professionally-produced videos, like prime-time talent-show competitions, would also be exempt.

YOUTUBE CRACKS DOWN ON WHITE SUPREMACIST VIDEOS AND CONSPIRACIES, THOUSANDS OF CHANNELS WILL BE REMOVED

In addition to reducing recommendations, YouTube has updated enforcement of its live-streaming policy to prevent younger minors from live-streaming unless they clearly are accompanied by an adult.

This past March, YouTube banned comments on most videos featuring minors.

When Fox News reached out to YouTube with a request for comment on this story the video-sharing giant directed us to its blog post from earlier this week.