It’s hard to become the world’s richest person – and just as hard, or even harder, to stay No. 1.

Amazon boss Jeff Bezos will reportedly drop to the No. 2 spot on the list of the world’s richest people after Amazon’s stock price tumbled in after-hours trading Thursday.

Who’ll be the new No. 1? Microsoft co-founder Bill Gates, according to Bloomberg. Bezos had overtaken Gates to claim the top position in October 2017, the report said. 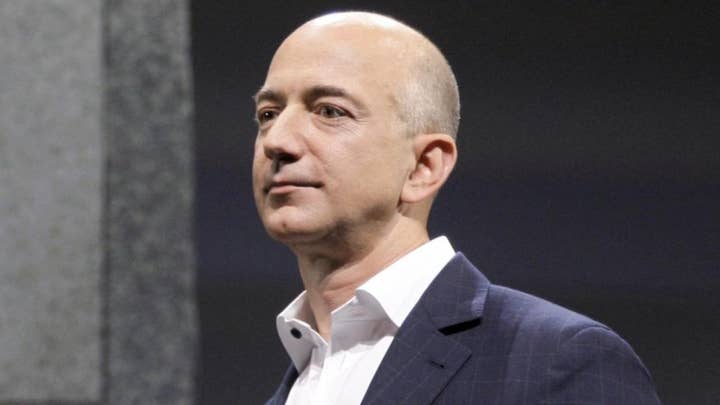 The Amazon stock drop is estimated to give Bezos a revised net worth of $102.8 billion, nearly $5 billion lower than Gates, Bloomberg said.

It’s been a tough week for Bezos. Earlier this week, The Washington Post – which Bezos owns – reported that he went largely unrecognized by students when he recently paid a visit to a Washington, D.C., high school.