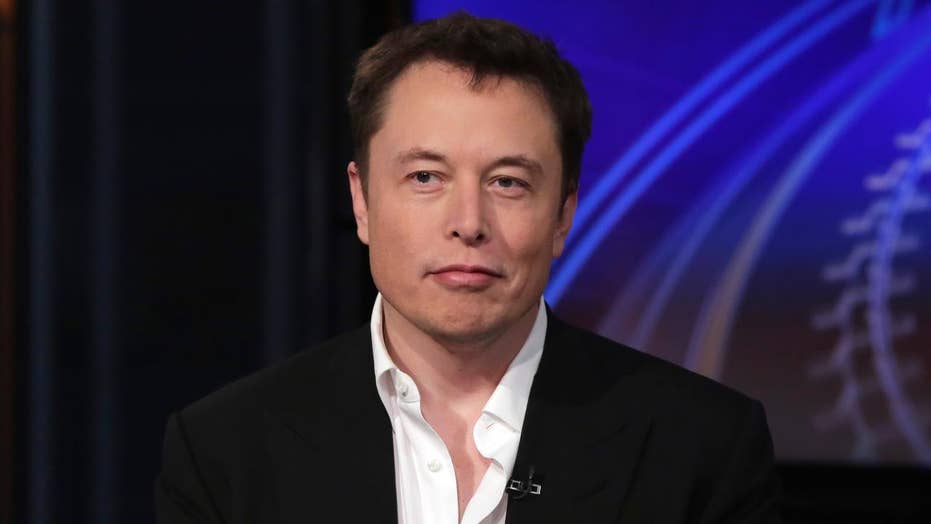 A British diver who was crucial to the rescue operation that saved 12 children trapped in a Thailand cave is preparing a libel claim against Elon Musk after the tech executive labeled him a ‘pedo’ in July.

The Aug. 6 letter that a lawyer for Vernon Unsworth sent to Musk was first obtained by BuzzFeed News and seems to contradict a claim the Tesla CEO made on Twitter this week that he had yet to see any legal repercussions from his actions.

The letter says Unsworth is “preparing a civil complaint for libel” for “false and defamatory statements” in response to Musk’s tweeted allegation against him, which was subsequently deleted. The SpaceX founder later apologized, as well, saying he’d “spoken in anger.”

GOOGLE REFUTE'S TRUMP'S ACCUSATION THAT IT SNUBBED STATE OF THE UNION

“You published through three different tweets to your twenty-two million followers that Mr. Unsworth engages in the sexual exploitation of Thai children, and you did so at a time when he was working to save the lives of twelve Thai children,” writes Unsworth’s lawyer L. Lin Wood, an Atlanta-based defamation expert, according to BuzzFeedNews. “You did so without any basis. According to a subsequent Twitter post, you did so out of anger.”

When BuzzFeed News reached out to Musk for comment, he did not respond to the letter but did question the outlet’s reporting about Unsworth, saying they were incorrect in labeling him a diver.

The war of words between the two men began after the British diver dismissed Musk’s attempt to build a submarine to rescue the Thai boys as a publicity stunt. Not long after, Musk sent three tweets alleging that Unsworth was engaged in the sexual exploitation of minors, said he’d “bet a signed dollar it’s true” and labeled him a “pedo guy.”

Musk’s erratic behavior on Twitter and his fatigue from working 120 hours per week have led investors and analysts to question whether he should remain at the helm of Tesla.