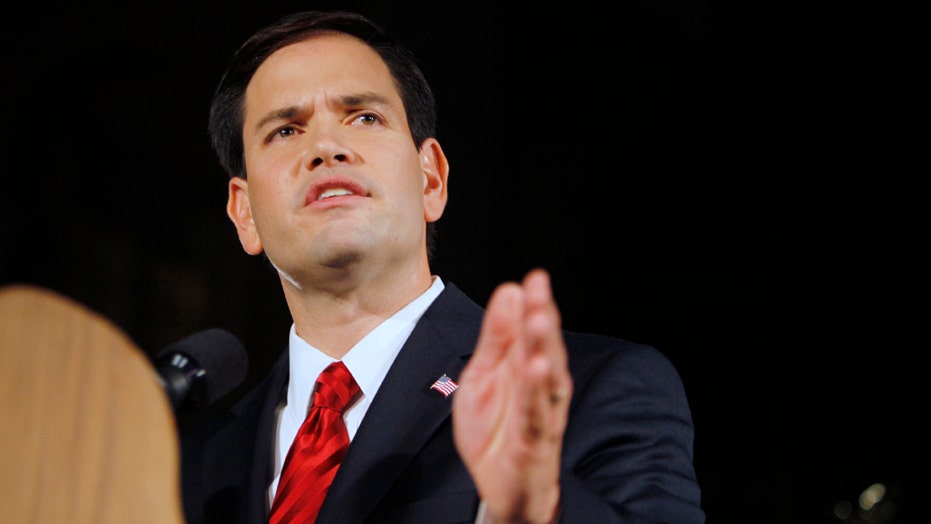 The senators cite a report by The Information that the companies were working on a Huawei-branded smart speaker, such as Amazon's Echo or Apple's HomePod, before President Donald Trump placed restrictions on the Chinese firm’s ability to access U.S. technology. Trump had cited national security concerns when he placed Huawei on a trade blacklist.

The Information reports (subscription required) that, despite ending their collaboration in May, Google and Huawei were closer than previously thought.

“These devices can enable untrustworthy companies to listen in on Americans’ conversations,” the senators write, in the letter. “It is hard to interpret your decision to help Huawei place listening devices into millions of American homes as anything other than putting profits before country.”

“Why did you partner with Huawei to develop listening devices for use in the United States?” the senators ask in the letter.

“Why did you continue that partnership even after the Department of Justice released an indictment charging that Huawei, as the Washington Post put it, ‘is determined to succeed by using theft and duplicity’?” they added.

The senators also cite reports that Google “suspended” the project because Huawei was placed on a trade blacklist. “Do you plan to resume helping Huawei install listening devices into American homes if the blacklist is lifted?” they ask.

The senators want a response to their questions by Aug. 30.

“We have no smart speakers in development with Huawei and will always prioritize privacy and security," a Google spokeswoman told Fox News, in an emailed statement.

Huawei has also worked with Amazon on the Chinese tech giant's AI Cube, a smart speaker unveiled at the IFA event in Germany last year. The AI Cube has Amazon's Alexa built-in.

Missouri Senator Hawley is a high-profile critic of Big Tech, recently announced legislation designed to curb social media addiction and target “deceptive techniques” that tech giants such as Facebook, YouTube and Instagram use to exploit users.

Hawley has also announced legislation that would remove tech titans’ protection from liability for third-party content on their platforms.