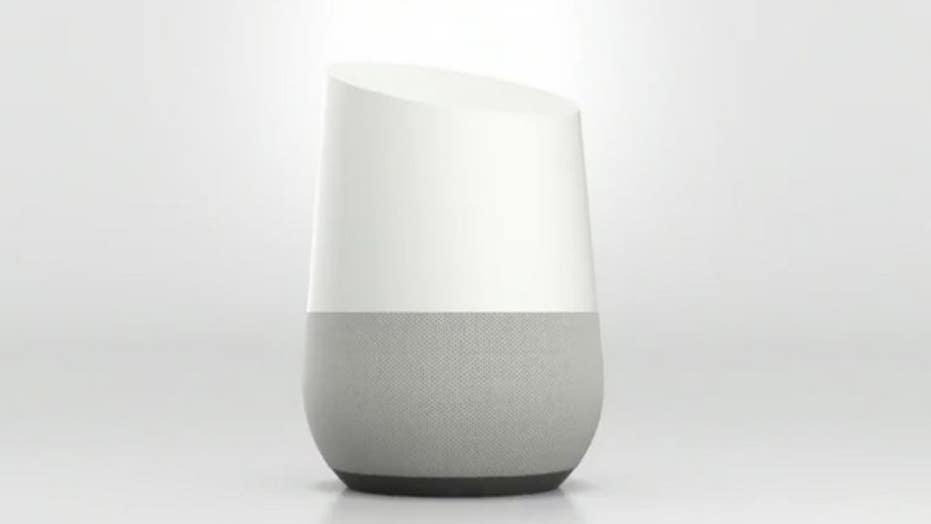 Google's smart speakers allow contractors for the tech giant to listen to excerpts of private conversations, including some with potentially sensitive information, according to a new investigation from a Belgian public broadcaster.

This news is the lastest in a series of reports about recordings from Big Tech's in-home devices being accessible to workers. According to VRT NWS, which reviewed more than 1,000 recorded excerpts – 153 of which should not have been recorded because the "OK, Google" command was not given – one contractor said he transcribes around 1,000 audio clips from Google Assistant every week.

However, sometimes the recording can be triggered when someone in the room or nearby utters a word or words that sound like "OK, Google." The Sundar Pichai-led tech giant calls those instances a "false accept."

One of the sources who spoke to VRT NWS described a recording in which he "heard a woman who was in definite distress." Other conversations recorded included those in bedrooms and conversations between parents and children.

Google has come under fire after a report showed that employees can listen to private conversations via its Assistant.

Google, as well as other tech companies that have products using speech recognition, invest heavily to make sure products like Assistant work for a wide range of languages and dialects. As part of that work, they partner with language experts across the world to review and transcribe a small set of audio queries – according to the company, only 0.2 percent of all audio snippets – and their reviewers are told not to transcribe any background conversations or other noise.

Even so, with millions and millions of these devices having been sold, that 0.2 percent could represent a lot of recordings.

The Mountain View, Calif. tech company also said that it applies "a wide range of safeguards to protect user privacy throughout the entire review process," but also seemed to admit that sometimes those safeguards fail. In the case of this latest report, a Belgian contract worker leaked audio to VRT NWS, in violation of Google's data security rules.

FACEBOOK DENIES BEING A SOCIAL NETWORK AFTER IT GOT SUED 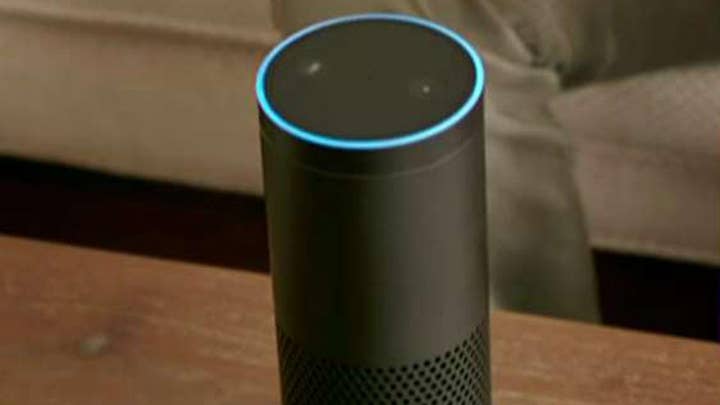 “We just learned that one of these language reviewers has violated our data security policies by leaking confidential Dutch audio data,” said David Monsees, a product manager on the Google Search team, in the company's blog post. “Our Security and Privacy Response teams have been activated on this issue, are investigating, and we will take action. We are conducting a full review of our safeguards in this space to prevent misconduct like this from happening again.”

When VRT NWS showed their findings to a cybersecurity expert, he described them as "shocking" and noted that these recordings can technically be made in a range of different places.

There have also been reports that iPhone users could be spied on through a microphone attached to the Apple Watch.