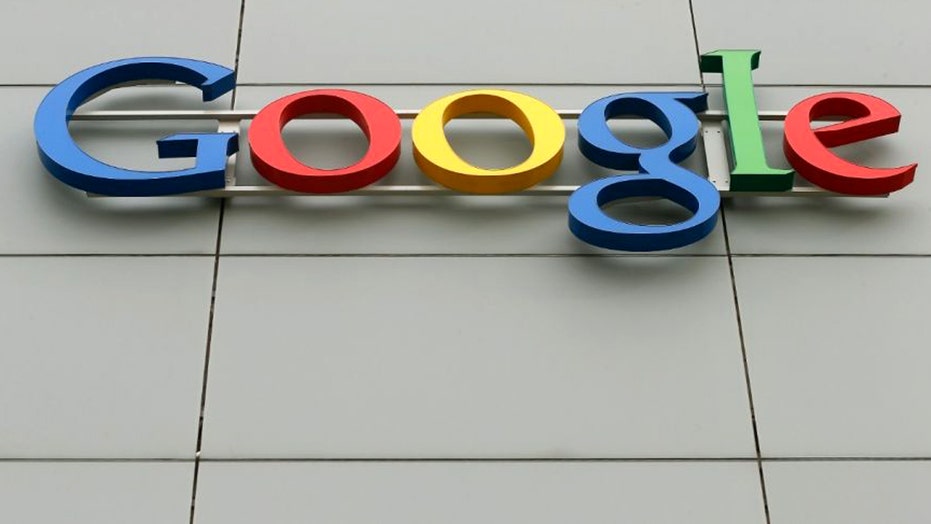 Why Google wants everyone to have access to TensorFlow

Tech Take: Eric Yaverbaum on why Google believes it can accelerate the evolution of Artificial Intelligence by open sourcing their TensorFlow software code

Google on Monday announced TensorFlow, a new machine learning system that is being utilized throughout Google’s line of products.

The new system is “faster, smarter, and more flexible” than the previous iteration, which allows Google to scale down to a single smartphone or up to an entire datacenter full of computers.

Now Google wants everyone to have access to TensorFlow.

“We’ve seen firsthand what TensorFlow can do, and we think it could make an even bigger impact outside Google,” writes Google CEO Sundar Pichai. “So today we’re also open-sourcingTensorFlow.”

By open-sourcing the system, Google believes researchers, developers and hobbyists will be able to share their ideas more efficiently than ever before. It’s one set of tools that lets everyone try their ideas and move them directly into real products.

TensorFlow is already playing a major part in speech recognition, search in Google Photos and even the new Smart Reply feature.