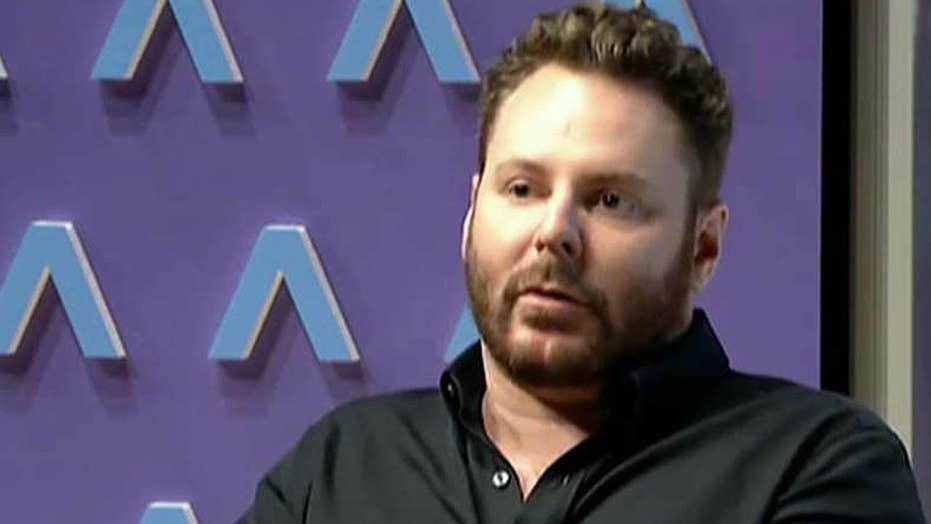 Former Facebook president and billionaire Sean Parker has lashed out against the social network and social media in general, pondering what the ramifications of it might be years down the road.

In an interview with Axios' Mike Allen, Parker, who was portrayed in the movie "The Social Network" by Justin Timberlake, said social networks have the power now to alter society and not for the better.

"I don't know if I really understood the consequences of what I was saying, because [of] the unintended consequences of a network when it grows to a billion or 2 billion people and ... it literally changes your relationship with society, with each other ... It probably interferes with productivity in weird ways," Parker is quoted as saying. "God only knows what it's doing to our children's brains."

Parker was the company's first president and is now the founder and chair of the Parker Institute for Cancer Immunotherapy. He made the comments at an event to discuss accelerating innovation for cancer therapies.

The 37-year-old billionaire, who is also known for having founded the file-sharing network Napster in the late 1990s, added that Facebook's mission in the early days was just about getting you hooked into its tentacles.

"The thought process that went into building these applications, Facebook being the first of them, ... was all about: 'How do we consume as much of your time and conscious attention as possible?'" Parker added. The company achieved this by adding the "like" button or letting people comment on posts or pictures, with Parker calling these "a social-validation feedback loop ... exactly the kind of thing that a hacker like myself would come up with, because you're exploiting a vulnerability in human psychology."

Parker left the stage joking that Facebook CEO Mark Zuckerberg would block his account after learning of his comments.

Others feel the same

Parker, who has a net worth of over $2 billion, is not the only former Facebook employee to feel as if the company may be doing more harm than good.

The creator of the "like" button, former Facebook engineer Justin Rosenstein, said he thinks his invention is a contributor to “time poorly spent."

Rosenstein penned his thoughts on the subject last month in a post for Thrive Global.

Zuckerberg, who has asked for "forgiveness" for ways his "work was used to divide people," revealed Facebook's new mission statement this past summer.

In June, the 31-year-old Zuckerberg said the company's new purpose is "to give people the power to build community and bring the world closer together."