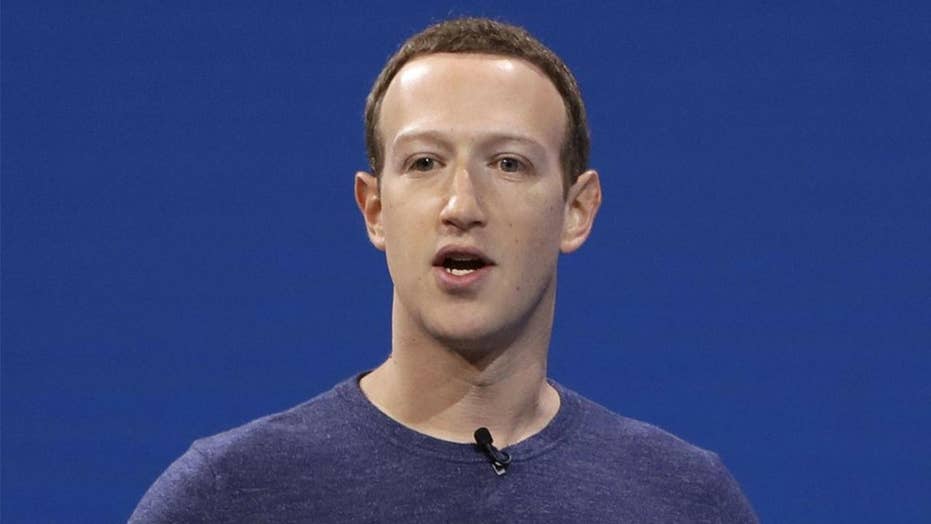 Older Americans are more likely to share fake news on Facebook regardless of their education, race, income and their sharing activity, according to a new study by researchers are two major universities.

The impact of fake news on the victory of Donald Trump in the 2016 U.S. presidential election has been widely debated. One University of Oxford study last year concluded that pro-Trump fake news is likely to have persuaded at least some voters to choose him over Hillary Clinton. Facebook has now said that about 126 million people may have seen content posted by Russian-backed accounts over a period of two years.

The latest study, published in Science Advances, analyzed user behavior in the months before and after the 2016 election based on data from a panel of 3,500 people that included Facebook users and people without profiles. About 49 percent of the Facebook users agreed to share profile data with the academics, and researchers checked the links they posted against a list of web domains compiled by BuzzFeed that have historically shared fake news.

“When we bring up the age finding, a lot of people say, ‘Oh yeah, that’s obvious,’” co-author Andrew Guess, a political scientist at Princeton University, told The Verge. “For me, what is pretty striking is that the relationship holds even when you control for party affiliation or ideology. The fact that it’s independent of these other traits is pretty surprising to me. It’s not just being driven by older people being more conservative.”

The study did not examine exactly why older users might be sharing more fake news. A lack of digital literacy skills, as compared with younger users, is one theory that researchers mention. Another is the possibility of age-related cognitive changes, which could make it harder for older Americans to distinguish between what's real and what's fake.

Facebook itself has said that the design of Newsfeed makes it challenging to distinguish between actual news stories and misinformation since they look basically the same.

Matthew Gentzkow, who has researched fake news' impact at Stanford University, but wasn't involved in this study, told The Verge that the results could help Facebook tackle disinformation more effectively.

“The age result in this paper points very directly toward at least narrowing down the set of solutions that are likely to be most effective,” said Gentzkow. “If the problem is concentrated in a relatively small set of people, then thinking about the interventions that would be most effective for those people is going to take us a lot farther.”