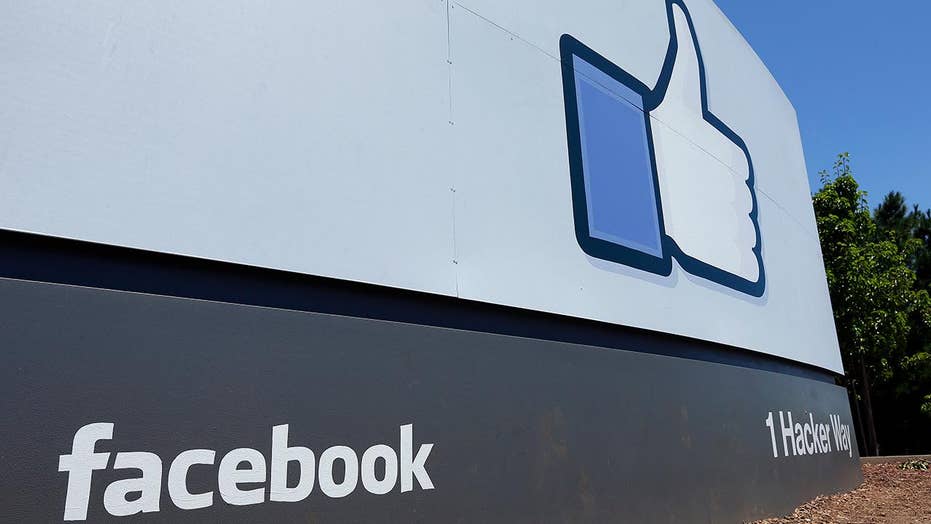 Former Clinton adviser Mark Penn weighs in on the growing furor over Russia's use of social media during the presidential race.

Facebook Inc. estimates that about 126 million people may have seen content posted by Russian-backed accounts over more than two years that sought to disrupt American society, the social-media giant plans to tell congressional investigators Tuesday, according to a prepared copy of the remarks obtained by The Wall Street Journal.

The potential audience for the content spread by Russian-backed accounts connected to a single pro-Kremlin firm, the Internet Research Agency, reveals for the first time the reach of the alleged Russian disruption. Facebook previously had focused narrowly on the 3,000 advertisements spread by the 470 accounts.

General counsel from Facebook, Google, and Twitter will testify in Congress about the role the companies played in Russia's attempt to influence the 2016 U.S. presidential election. Who will they testify in front of and what will they be asked? Watch the video to find out.

But critics including lawmakers said the accounts likely had much broader scope including their organic content, such as free posts and events listings. In all, the accounts churned out 80,000 pieces of content—organic posts and ads—on Facebook between January 2015 and August 2017, the social-media company plans to say.

Facebook General Counsel Colin Stretch is scheduled to testify in front of the Senate judiciary subcommittee on crime and terrorism Tuesday afternoon, alongside the general counsels for Twitter Inc. and Alphabet Inc.’s Google. Twitter and Google also have found evidence of Russian activity on their platforms during the 2016 U.S. presidential election period.

In his testimony, Mr. Stretch plans to say that “any amount” of fake or malicious activity is “too much,” while at the same time playing down its importance, according to the prepared remarks. Mr. Stretch plans to argue that these posts were a small fraction of the content consumed by Americans during this period—0.004% of posts, or one out of 23,000 pieces of content.