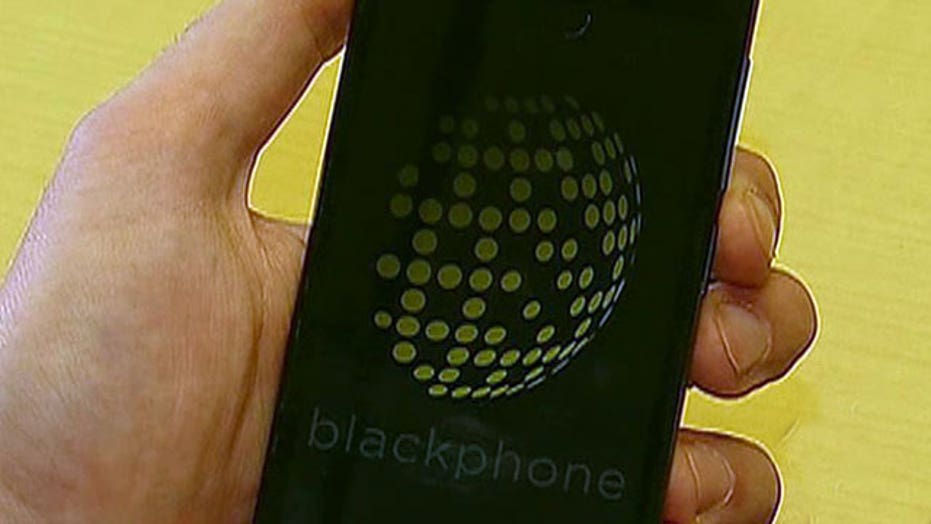 Smartphone that provides protection from hackers

We first heard about Boeing’s plans for an ultra-secure smartphone almost two years ago, with various reports at the time suggesting it would be ready by the end of 2012.

But nothing happened. And throughout last year too, all we heard was the sound of crickets chirping merrily away.

Finally, this week, Boeing’s smartphone has resurfaced, with the company offering up a few details about the device on its website.

The Federal Communications Commission (FCC) has also just published information about the security-oriented smartphone, which is geared primarily toward those working for the government and intelligence agencies, or in jobs involving the frequent handling of highly sensitive information.

The handset, called the Boeing Black, runs on a modified version of Android and features a 4.3-inch display on a 5.2 x 2.7-inch body.

The positively slab-like device, which at 50 percent heavier than the iPhone and twice the thickness looks set to give your arm a workout as well as keep your precious data safe, has been designed to destroy all of its data should it be tampered with by someone who really should know better.

“Any attempt to break open the casing of the device would trigger functions that would delete the data and software contained within the device and make the device inoperable,” the company explained in its FCC filing.

The phone can be configured to link with biometric sensors or satellites, while various attachments enable it to extend battery life and utilize solar power. Its security is powered by Boeing’s PureSecure architecture, with special technology embedded to protect the handset, its data and the transmission of information. Operational frequency bands include WCDMA, GSM and LTE.

As you might expect with a phone that looks set to become the handset of choice for spies and secret agents, it’s all very hush-hush, with Boeing saying in its FCC filing that it’ll only be sold “in a manner such that low-level technical and operational information about the product will not be provided to the general public.” Indeed, it’s so hush-hush that the plane maker is still unwilling to offer a concrete availability date or pricing details.

Boeing’s security-focused handset is similar in some ways to another device which hit the headlines this week, the Blackphone, from global encrypted communications service Silent Circle and mobile phone solutions outfit Geeksphone.

Niche devices like these are likely to become more prevalent in the coming years as the smartphone market in developed nations nears saturation point, leaving manufacturers searching for distinct segments of the market to exploit.