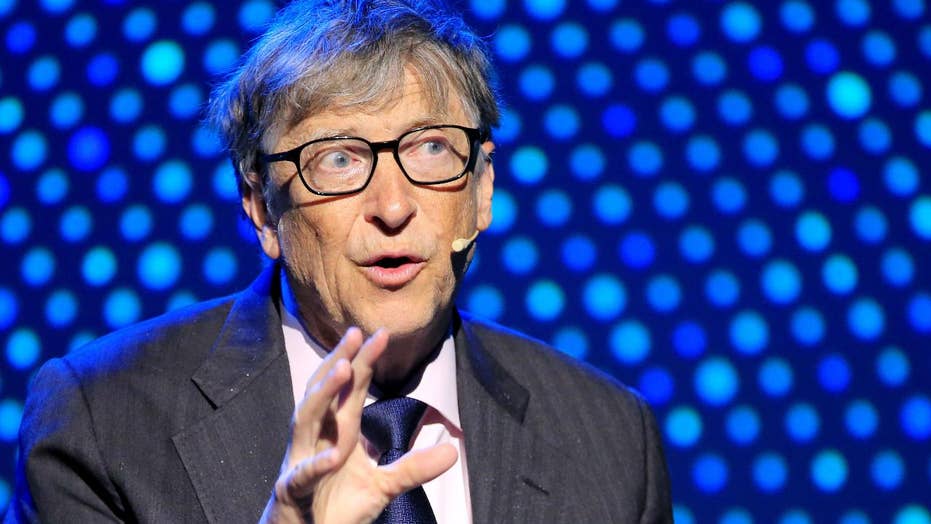 A real estate investment firm owned by Bill Gates recently bought a giant plot of land in Arizona for $80 million to be developed into a “smart city.”

Arizona-based Belmont Partners, one of Gates’ investment firms, purchased close to 25,000 acres of land in Tonopah, around 50 miles west of Phoenix, to create a “smart city” called Belmont, KPNX reported.

The community “will transform a raw, blank slate into a purpose-built edge city built around a flexible infrastructure model,” according to Belmont Properties.

It’ll reportedly include space for 80,000 residential units, in addition to 470 acres for public schools and 3,800 acres designated for offices, commercial buildings and retail outlets.

BILL GATES PREDICTS POLIO WILL BE ELIMINATED THIS YEAR

The purchase is a smart move, Arizona Technology Council’s Ron Schott told KPNX. He said the projected city’s location is the right place -- near the newly opened Interstate-11 freeway, which is expected to expand its route to run through Belmont, to Las Vegas.

It remains unclear when Belmont would be built.

Gates’ “smart city” would follow in the footsteps of a similar metropolis being built in Columbus, Ohio.